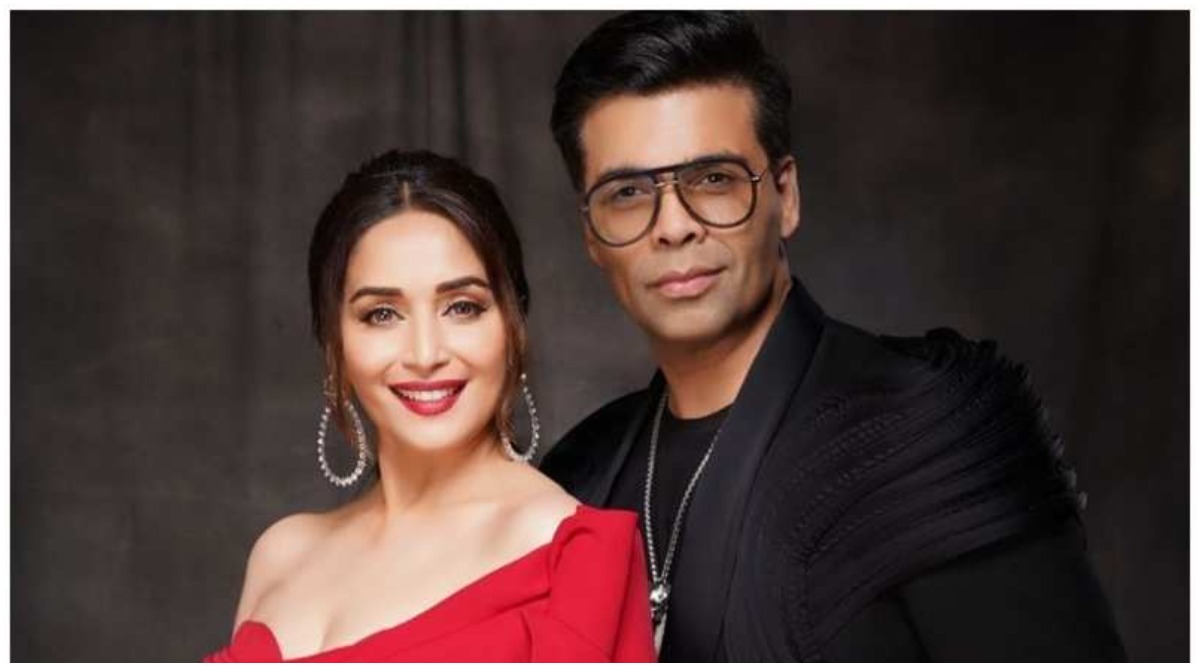 Karan Johar is keen on exploring the digital space and his ventures so far in same have all been beneficial. While the success of Lust Stories is already well-known, his newest attempt with Ghost Stories also looks promising. While none of his usual favourites including Janhvi Kapoor will star in his next big production for Netflix, the filmmaker has in fact roped in Madhuri Dixit for his next. The duo's collaboration for Netflix sounds gripping and if the actress is to believe, it will be a perfect amalgamation of suspense and drama.

Speaking about her web debut, Madhuri in her recent conversation said, "I am extremely excited to be making my OTT acting debut. As an artist, I am always looking out to do work that is creatively fulfilling and that reaches out to the maximum number of people. She describes the plot as a suspenseful family drama about a global superstar, who vanishes without a trace and how her life is stripped away, uncovering hidden truths and painful lies. Madhuri Dixit Is the Epitome of Beauty in a Golden Embroidered Saree at Global Excellence Awards 2019 (See Pics).

We've got the queen of all things beautiful & grace for an upcoming @NetflixIndia original...time to create magic in the digital space with her! @Dharmatic_ @apoorvamehta18 pic.twitter.com/iG7QdJNxy6

The show will be written by New York-based writer-director Sri Rao. Revealing more details about her next venture, Madhuri said, "It reflects a bit on the lives that people in the entertainment industry lead. The story is entertaining, gripping, nail-biting, and yet heartwarming and I can’t wait to start shooting for it.” Well, the plot already sounds convincing enough and we are thrilled to see the actress foray into the OTT space. Let's hope the filmmaker decides to dish out more details about his same project.