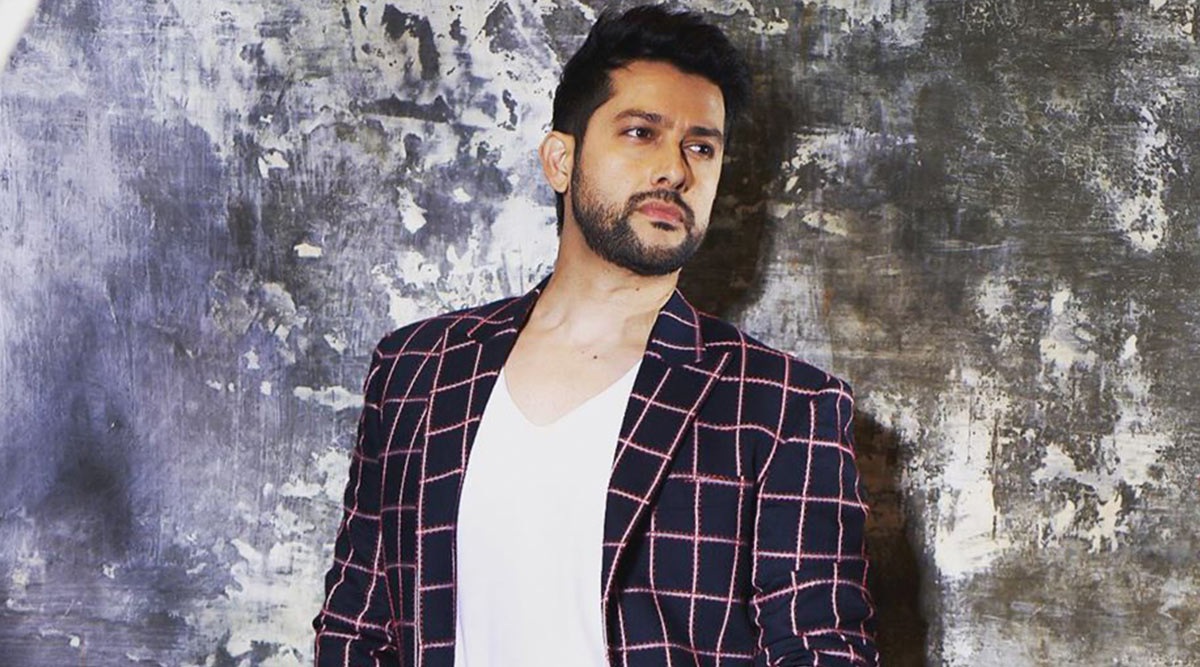 Bollywood actor Aftab Shivdasani is excited to make his digital debut with the upcoming web series Poison: 2. "I'm quite excited to be part of Poison Season 2 as I've always wanted to play an edgy character and the script of Poison gave me just that. Mr & Mrs Season 2: Dabangg 3 Actor Sharat Saxena to Make His Digital Debut With TVF Orignal Series.

I'm also excited to work with ZEE5 as well as director Vishal Pandya who has been a friend for a long time. Also, the webspace is something I haven't explored so far so I'm happy to explore that too," said Aftab. Code M: Jennifer Winget’s Action-Packed Mode in This Still Will Make You Even More Eager to Watch Her Upcoming Digital Debut (See Pic)