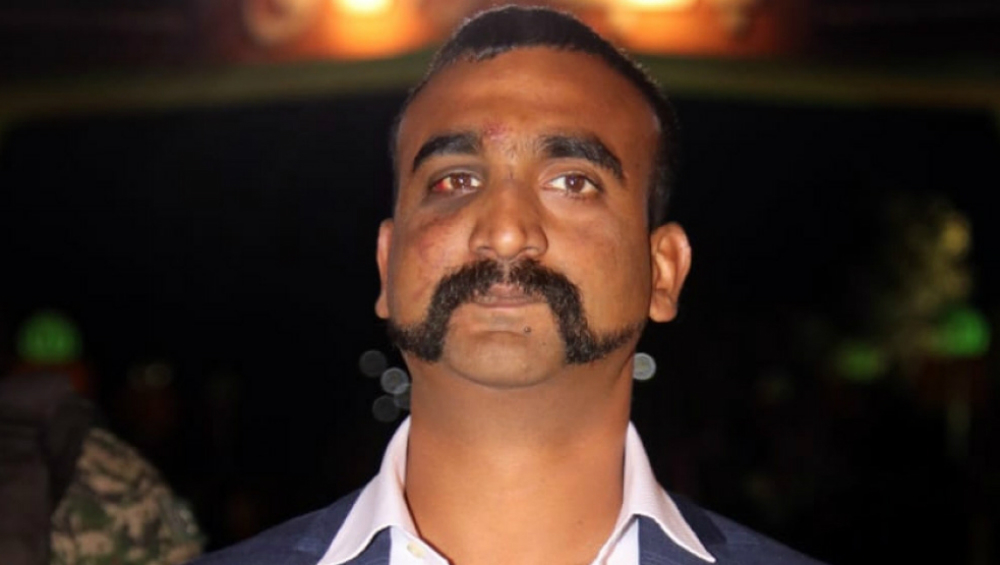 New Delhi, October 6: Wing Commander Abhinandan Varthaman’s 51 Squadron is all set to be awarded unit citation by the Indian Air Force (IAF) Chief Air Chief Marshal RKS Bhadauria for thwarting Pakistani aerial attack. According to a tweet by ANI, the Squadron will be awarded for shooting down a Pakistani F-16 on February 27. Meanwhile, Squadron Leader Minty Agarwal’s 601 Signal unit will be awarded the unit citation for their role in Balakot aerial strikes. The award will be received by commanding officer Group Captain Satish Pawar.

Agarwal, was the one who guided Varthaman during February 27 dogfight. She has been awarded the Yudh Seva Medal, an award that recognises distinguished service of a high order during war, conflict or hostilities. Reports inform that the number 9 squadron whose Mirage 2000 fighter aircraft carried out the Balakot aerial strikes on February 26 during 'Operation Bandar', will also be awarded unit citation. The citations will be awarded on Air Force Day on October 8 by IAF Chief Bhadauria.

The number 9 squadron whose Mirage 2000 fighter aircraft carried out the Balakot aerial strikes on February 26 during 'Operation Bandar', also to be awarded unit citation. https://t.co/8yL6uWaWa9

On February 27, after Varthaman’s MiG-21 Bison jet was shot down by Pakistani jets during the aerial combat, Varthaman was captured by the Pakistani Army on February 27 and was released two days later on March 1 after being held captive for more than 60 hours.

In September, the then IAF Chief Air Chief Marshal BS Dhanoa and Wing Commander Abhinandan Varthaman flew a sortie in a MiG-21 fighter aircraft from the Pathankot Airbase in Punjab.

Varthaman, who downed an enemy jet during an aerial combat with Pakistan in February was conferred the Vir Chakra, which is India's third-highest war time gallantry medal. The defence ministry announced the military awards on the eve of Independence Day celebrations.