BEST Buses Plans to Go Cashless For Its Ticketing Services, Passengers Can Book Ticket Via App in Future in Mumbai 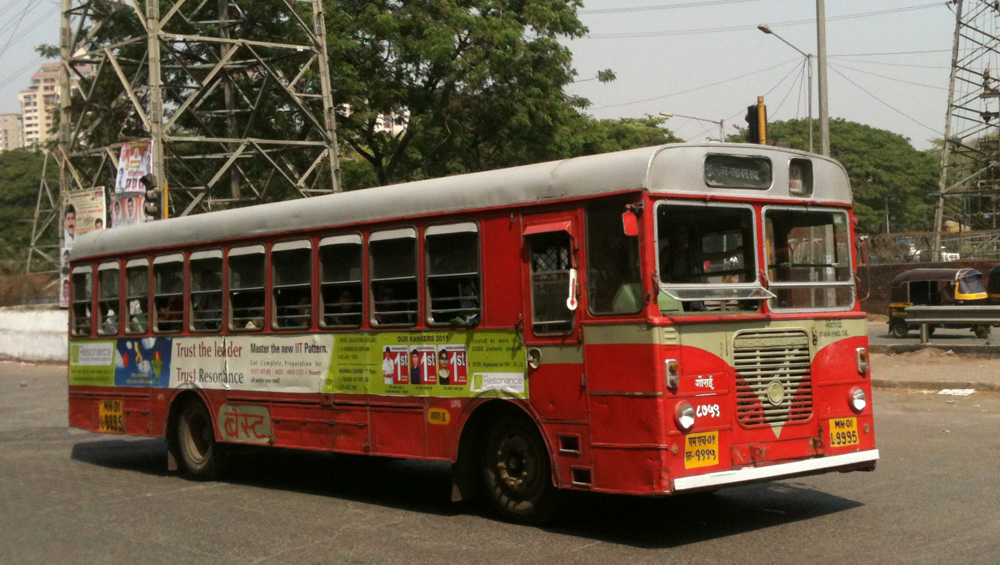 Mumbai, February 14: The BEST services have plans of going cashless for its ticketing services. According to a Times of India report on Thursday, BEST cleared a proposal to include three new digital payments system to book a ticket via an app in order to travel in BEST buses in future. The proposals were cleared for PhonePay and One97 Communication.

According to a report tabled in the BEST committee towards the end of last year, ticketless travel has cost BEST buses Rs 132 crore in 2018-19. BJP official blamed the Electronic Ticket Issuing Machine (ETIM) as the main culprit behind the losses. The reason cited by them was that they were either 'defective' or 'non-functional' most of the time. Mumbai: BEST Buses Record Rs 132 Crore Revenue Loss in 2018-19 Due to 'Ticketless Travel'.

According to a January report, the daily ridership of BEST increased by almost a lakh following the introduction of a fleet of wet-leased buses. The daily commuter strength touched 34 lakhs thus matching the strength of 2014-15. Reportedly, BEST wants to increase its strength in areas operated by auto-rickshaw mafias.