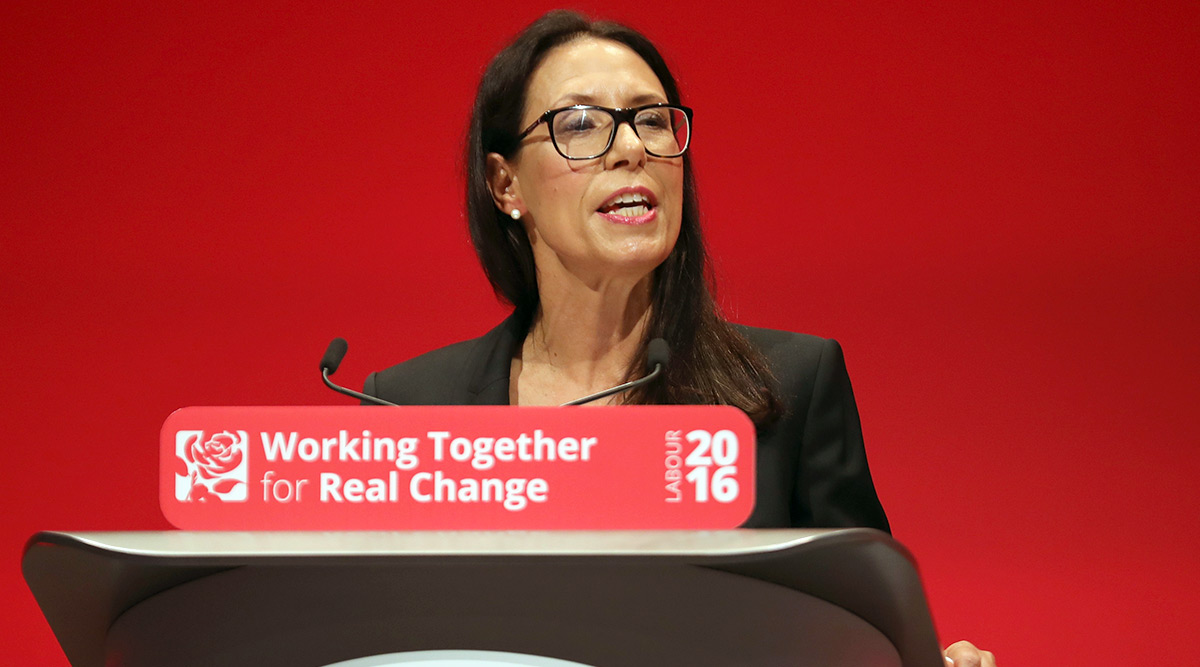 New Delhi, February 17: British MP Debbie Abrahams, who wrote a letter against the Modi government's move of repealing Article 370 in Jammu and Kashmir, was denied entry into India upon landing at the Indira Gandhi International Airport on Monday. In a statement, Debbie Abrahams, who heads the All-Party Parliamentary Group for Kashmir, said that she was "treated like a criminal" and taken to the deportee cell. India Rejects Mediation Offer by UN Secretary-General on Kashmir.

According to Abrahams, she was told by Delhi airport officials that the e-visa issued last October and valid until October 2020 had been rejected. "Along with everyone else, I presented myself at the immigration desk with my documents including my e-visa, had my photograph taken and then the official looked at his screen and started shaking his head. Then he told me my visa was rejected, took my passport and disappeared for about 10 minutes," she said. Jammu And Kashmir: Ban on 3G, 4G Internet Services Extended Till February 24, Social Media Remains Blocked.

I'm sorry but that just is not the reality https://t.co/ayxfLAGQMM

Abrahams alleged that an official was very rude with her and she was taken to a cordoned-off area marked as a Deportee Cell. She also said that she spoke to officials about a visa on arrival, but recieved no response. "So now I am just waiting to be deported... unless the Indian Government has a change of heart. I'm prepared to let the fact that I've been treated like a criminal go, and I hope they will let me visit my family and friends," she said.

British MP @Debbie_abrahams says she has been denied entry into India this morning despite having a valid visa. Ms Abrahams chairs the All Party Parliamentary Group for Kashmir and has been critical of the GOI’s move to revoke Article 370. Statement below: pic.twitter.com/Y6MSPjLNJX

After her visa was rejected, the British MP wrote on Twitter: "I was planning to visit Indian family in Dehli accompanied by my Indian aide. I became a politician to promote social justice & human rights FOR ALL. I will continue to challenge my own Government & others while injustice & abuse is unchecked (sic)." Sources told news agency ANI that Abrahams's visa was cancelled and "she had been informed about it timely and with due process".

On August 5 last year, the day the Modi government ended special status to Jammu and Kashmir under Article 370, Abrahams wrote a letter to the Indian envoy in the UK expressing grave concerns over New Delhi's move.