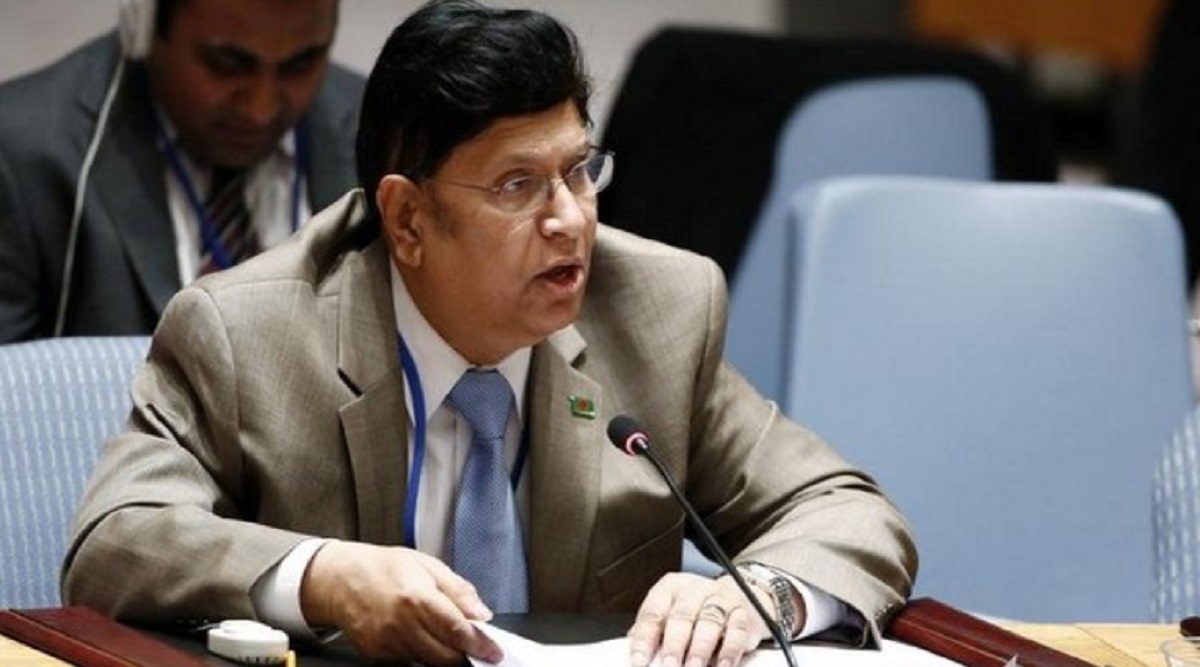 Dhaka, December 12: A day after Indian Parliament's Upper House cleared a law to grant citizenship to "persecuted minorities" who fled three neighbouring nations, the Sheikh Hasina regime in Bangladesh has shown signs of jitters. Although the Citizenship Amendment Bill (CAB) only mandates the issuance of citizenship on religious ground and not its revocation, a sense of alarm remains in South Asia region considering the CAB exercise through the prism of nationwide National Register of Citizens (NRC) drive.

Bangladesh had, on earlier occasions, marked concern when Indian Prime Minister Narendra Modi and Home Minister Amit Shah vowed in poll rallies to deport "termites" who have infiltrated from the neighbouring nations. A section of intelligentsia in Bangladesh fear that India may use the CAB to grant citizenship to non-Muslims left out of the proposed nationwide NRC, while the Muslims who could not make the list may be deported. CAB 2019 Passed in Rajya Sabha: IPS Officer Abdur Rahman Quits Service in Protest, Says 'Bill Against Religious Pluralism of India'.

The concern was reflected in the statements of Bangladesh Foreign Minister Dr AK Abdul Momen, who appealed India to not to take any measures which would detrimentally affect the bilateral relationship. "They (India) have many problems within their country. Let them fight among themselves. That does not bother us. As a friendly country, we hope that India will not do something that affects our friendly relationship," he said.

Momen also struck back at Amit Shah for accusing Dhaka of persecuting minorities - Hindus, Buddhists and Christians - over the last five decades. The Indian HM, during the debate over CAB in Rajya Sabha, said Bangladesh was acting fairly during the lifetime of Sheikh Mujibur Rahman, but after his death the State slipped into theocracy and began persecution of minorities.

Minister of Foreign Affairs of Bangladesh says,"They (India) have many problems within their country. Let them fight among themselves. That does not bother us. As a friendly country, we hope that India will not do something that affects our friendly relationship":Bangladesh media https://t.co/a0QiZ1V0gk

Contesting Shah's claim, Momen said Bangladesh exhibits one of the world's best harmonious societies. Members of all religious denominations are provided an equal opportunity in the nation, he claimed, adding that the minorities are not subjected to any form of communal discrimination.