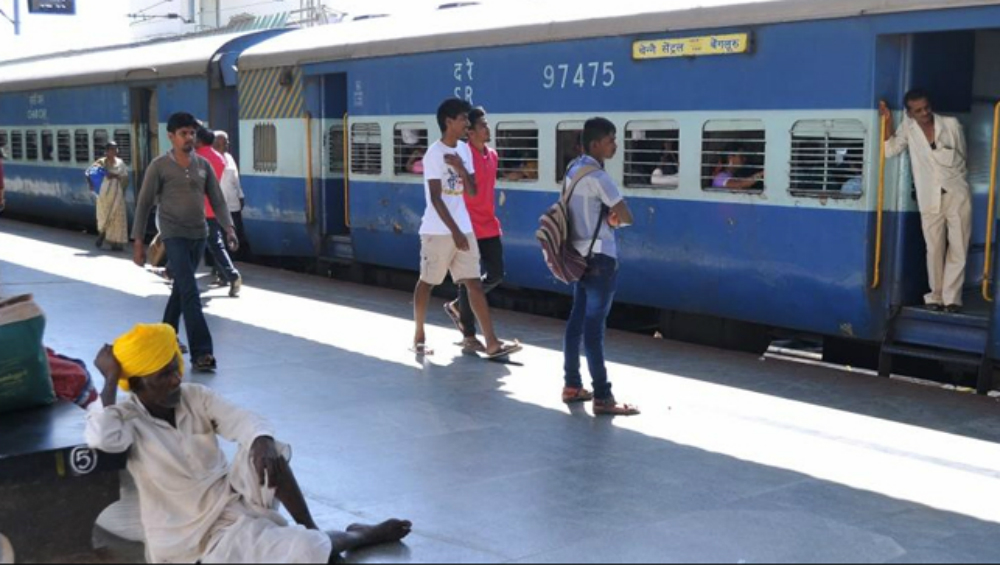 New Delhi, December 12: Amid the ongoing protests in Assam against the Citizenship Amendment Bill, the Northern Railways has cancelled all trains from Guwahati towards upper Assam region. According yo a tweet by ANI, the Chief Public Relation Officer (CPRO) of the North Frontier Railway informed that all trains from Guwahati towards upper regions of the state have been suspended until further notice due to the ongoing turmoil in the state.

Indefinite curfew has been imposed in Guwahati and its district of Dibrugarh till further orders in the wake of protests after the passage of the Citizenship (Amendment) Bill (CAB) in Rajya Sabha. The Bill seeks to grant Indian citizenship to non-Muslim refugees who came from Pakistan, Bangladesh, and Afghanistan

In the wake of the ongoing protests, the authorities have also suspended mobile Internet services for 24 hours from 7 pm on Wednesday in ten districts of the state-Lakhimpur, Tinsukia, Dhemaji, Dibrugarh, Charaideo, Sivasagar, Jorhat, Golaghat, Kamrup (metro) and Kamrup. The Indian Army said that five Army Columns have been requisitioned and deployed in Assam while three Assam Rifles columns have deployed in Tripura.