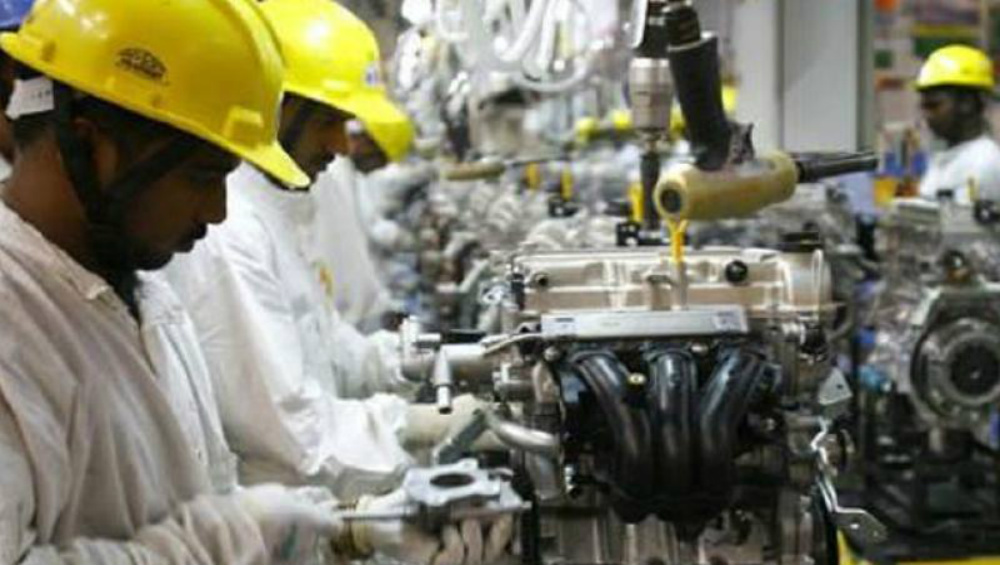 New Delhi, February 12: Amid fears of a deepening economic slowdown, India a recorded a dip in industrial production by 0.3 percent in the month of December last year. The downslide has countered the hopes of a recovery, which is being fueled by the consecutive rise in GST collections and a renewed impetus seen in manufacturing sector over the past couple of months. Economic Slowdown: IMF Calls for Urgent and Quick Action by Indian Government to Tackle Slowdown.

The Index of Industrial Production (IIP) showed industrial output at pan-India level dipping by 0.3 percentage points in December, as compared to the previous month. In November 2019, the IIP recorded an increase of 1.82 percent. A section of economists, who had linked the recovery to the festive season, have been validated as the industrial output has once again recorded a fall.

The fall in industrial output comes amid an apparent liquidity crisis in the nation, with several studies pointing towards the dearth of spendable income in the hands of people. The Opposition also trained guns at the Narendra Modi government for allegedly failing to address the slump in demand.

"We have a classic solution for this condition. Put money into the hands of masses and not classes but this government will not do that because this government is of 'suit boot ki Sarkar," said former finance minister P Chidambaram, as he charged the ruling camp of taking insufficient measures through the Union Budget to improve people's purchasing power.

Apart from the Opposition, prominent members of India's corporate class have also voiced their concerns over the sliding demand. "I have never seen a liquidity crisis as bad as it is today. No matter how good the budget is, if the oil in the mechanism of the economy is not working, the economy can't move. If the oil comes back and we get a boost of budget then we will see recovery," Niranjan Hiranandani, co-founder and managing director of Hiranandani Group, had said.