Kapil Mishra Draws Parallel Between Jamia Violence And 26/11 Mumbai Attacks, Says 'Had Ajmal Kasab Entered Library With Gun, He Would Be Innocent' 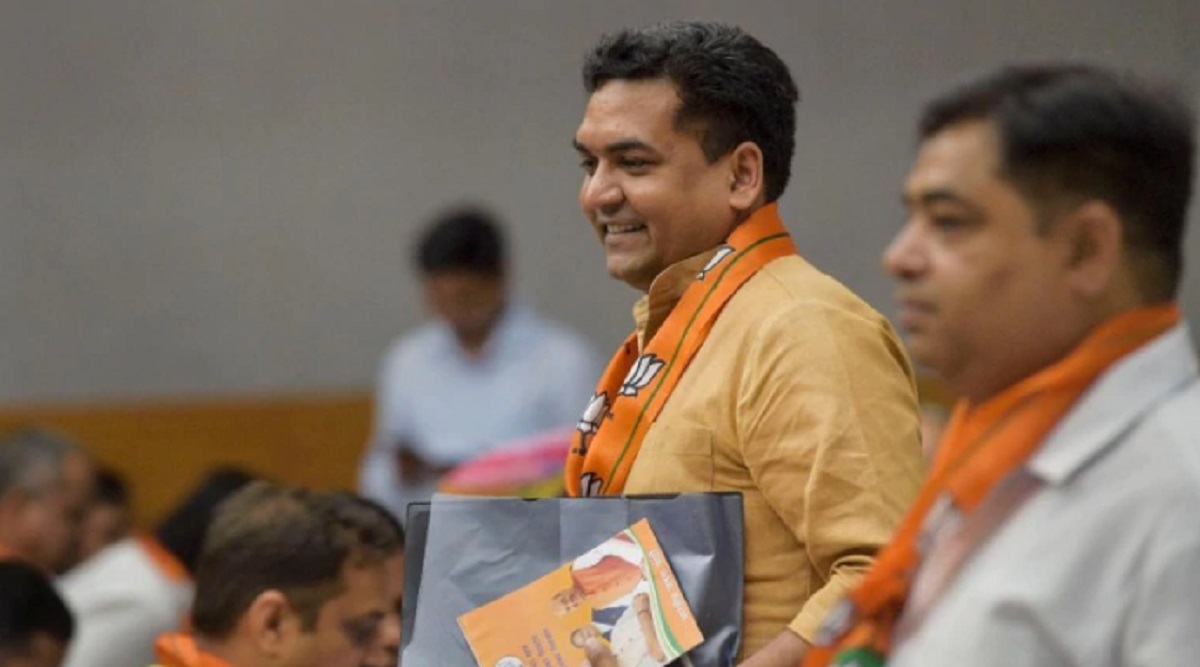 New Delhi, February 17: Bharatiya Janata Party (BJP) leader Kapil Mishra on Monday drew a parallel between the December 15 violence at the Jamia Millia Islamia University and the 26/11 Mumbai terror attacks. "Had (Ajmal) Kasab ran inside a library along with his gun on that day, today he would be called innocent," Kapil Mishra, who recently lost the election from Delhi's Model Town assembly seat, said in a tweet. Kapil Mishra Stokes Controversy Again; 'AAP Should Be Renamed as Muslim League', Tweets BJP Leader.

Mishra's tweet was in context to two videos which surfaced online on Saturday and Sunday. One of the video footages showed police personnel purportedly barging into the library at Jamia Millia Islamia University and beating students, following a protest against the Citizenship Amendment Act (CAA), during which violence had erupted. The video evoked sharp reactions from Opposition leaders, including Priyanka Gandhi. Kapil Mishra 'India Vs Pakistan' Tweet on Delhi Assembly Elections 2020: Register FIR Against BJP Candidate, Election Commission Tells Police.

Soon, another video released by Delhi Police surfaced on social media in which people carrying stones in their hands and faces covered can be seen entering the library from a back door. Delhi Police claimed that the people in the video were "rioters" who took refuge during the police crackdown on December 15. As many as 14 buses were burnt and 20 private vehicles were torched in that violence.

Sixty-seven people, including 31 police officers, sustained injuries and a total of 47 persons, including students, were detained in connection with the violence.