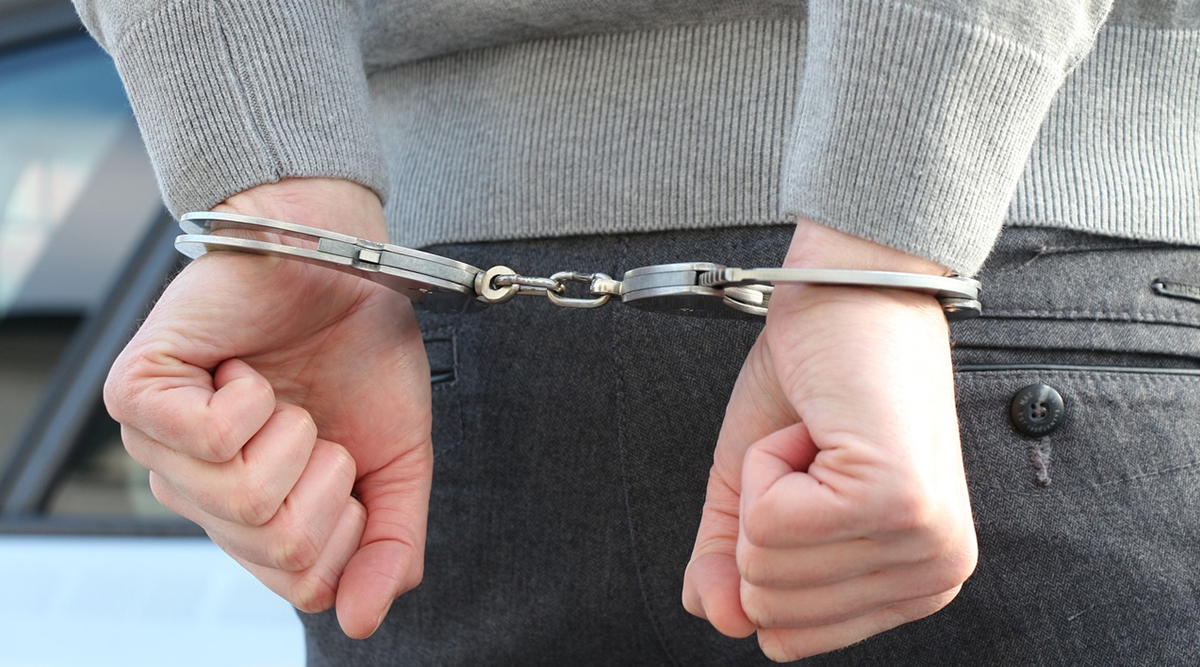 Lucknow, April 10: Two youths, wearing doctor's aprons, were arrested by the Lucknow police on Friday from the Polytechnic crossing. The youths had come out of their houses in search of drugs, mainly heroin. The police recovered 11 gm of smack from their possession.

Inspector Vibhuti Khan, Shyam Babu Shukla said the two youths were stopped at the barricade for checking and they claimed they were doctors working for corona patients.

"However, he seemed in a drugged state and we frisked him and the other youth and recovered smack from them. One of the youths is Austin Pal and works as a para-medical staff on an ad hoc basis at the King George's Medical University (KGMU). His accomplice is Sunny Masih. Both are drug addicts," said the inspector.