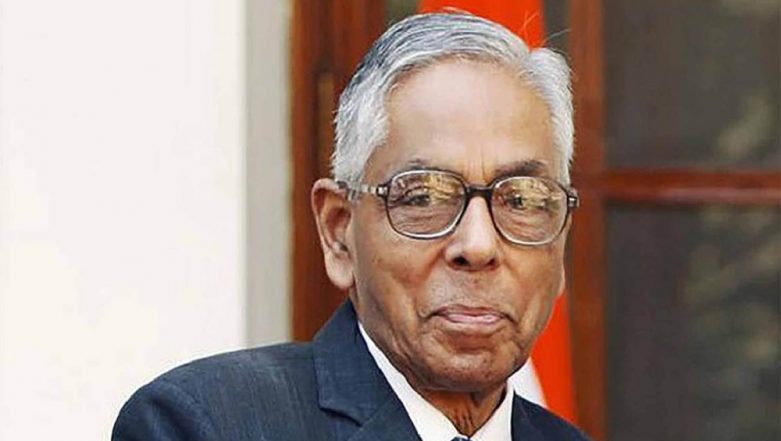 Referring to Baru as someone who was "not a big player", the former NSA said his book has been grossly unfair to Manmohan Singh, and was aimed at slandering the image of the former PM. He further added that Baru attempts to portray himself as a top player in the power circles during the UPA years, but "he was a nobody".

"It's a book full of lies. Eighty per cent of his claims are false. He was not a big player of the game (in the government). He was nobody," Narayanan said in a session with the Bharat Chamber of Commerce.

Narayanan, who served as the NSA between 2005-10, said Baru's work is not at all reflective of the PMO functioning in the UPA-I period. "The contents (of the book) are his own views," the former IPS officer added.

According to Narayanan, Baru had quit his post as the media adviser of Manmohan Singh not because of his differences with the Congress high command, but he was convinced that the UPA would be voted out in the upcoming polls. "He could not manage the media and ran away in 2008," the ex-NSA was reported as saying.