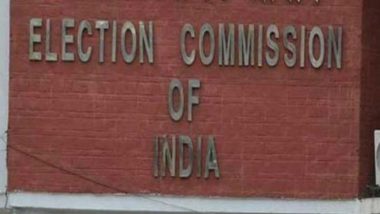 The results were officials announced on Monday after the deadline for withdrawal of nominations ended at 3 pm. Amit Shah’s Bihar Rally Amid Crisis of the Century Nothing but Political Vulturism: Tejashwi Yadav.

(The above story first appeared on LatestLY on Jun 29, 2020 05:32 PM IST. For more news and updates on politics, world, sports, entertainment and lifestyle, log on to our website latestly.com).