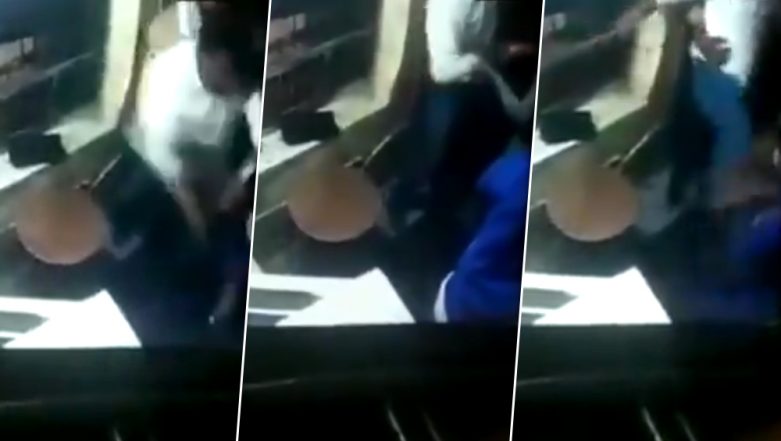 Indore, September 9: A village-level BJP functionary allegedly beat up a toll employee on Indore-Ujjain road in Madhya Pradesh, police said on Monday. The fight was the result of a dispute over the toll amount, an official said.

He said Pawar is a BJP worker and is the husband of the sarpanch of Merkhedi village. A video of the incident, showing Pawar enter the booth and beating up the toll staff, went viral on social media.