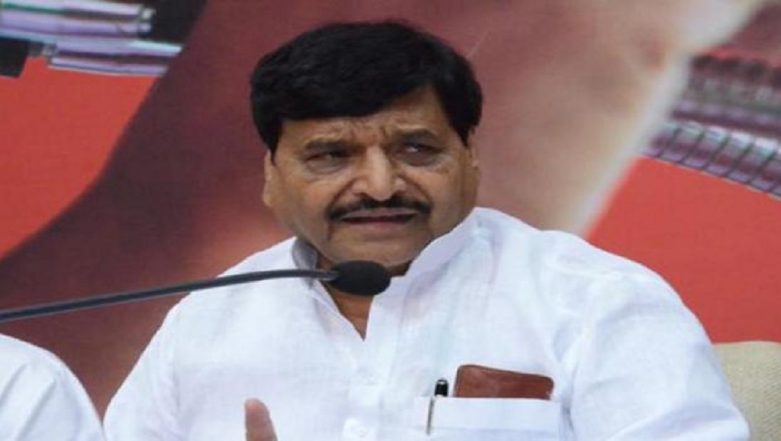 Meanwhile, on Saturday, the Bahujan Samaj Party and Samajwadi Party announced that they will fight together in the upcoming Lok Sabha polls. In a press conference they said both SP and BSP will be sharing 34 seats each, leaving two for Congress in Raebareli and Amethi, out of 80 seats in Uttar Pradesh.