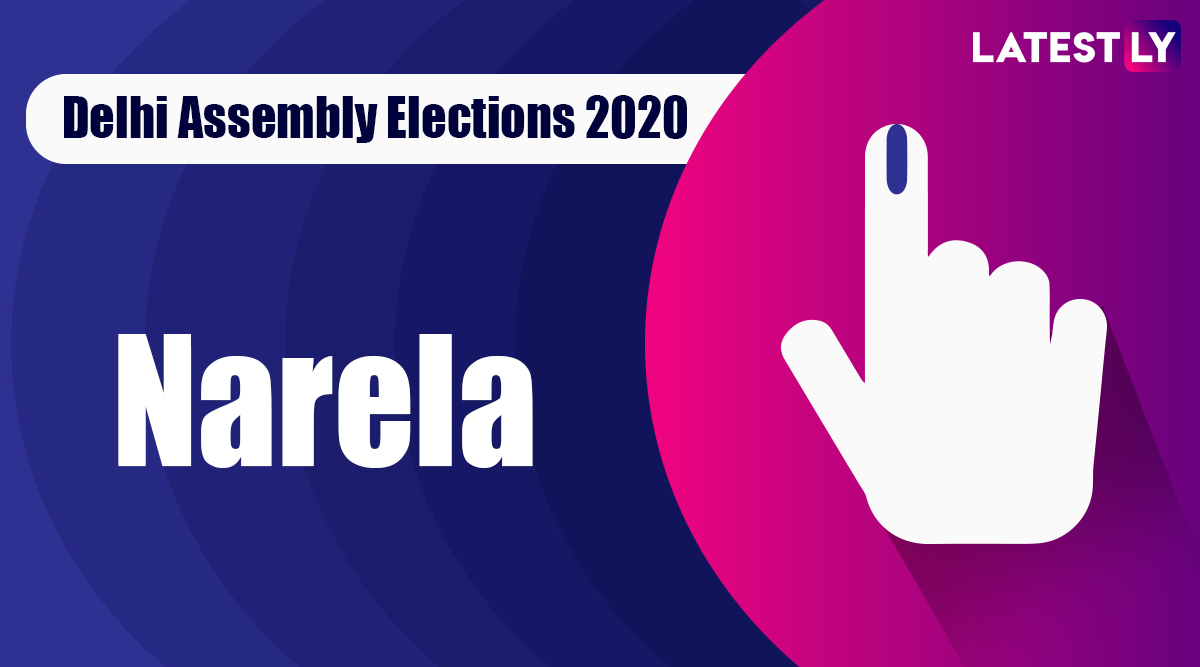 The notification for the Delhi assembly elections 2020 was issued on January 14. The last date for filing nomination was January 21. Nomination papers were scrutinised on January 22. The last date for withdrawal of nomination was January 24. Polling will be held on February 8 and counting of votes will take place on February 11. As many as 672 candidates are in the fray for 70 assembly seats in the national capital. Fact Check: Did Aam Aadmi Party's First List Include 21 Muslim Candidates? Here's The Truth.

According to reports, the satta bazaar expected the AAP to win 54-56 seats in the 70-member House. The AAP registered a landslide victory in the 2015 Delhi assembly elections, winning 67 seats. The BJP is projected to bag 11-13 seats, up from 3 that the saffron party had won in the previous polls. The Congress, which drew a blank last time, could win 3-4 seats, according to Matka players.