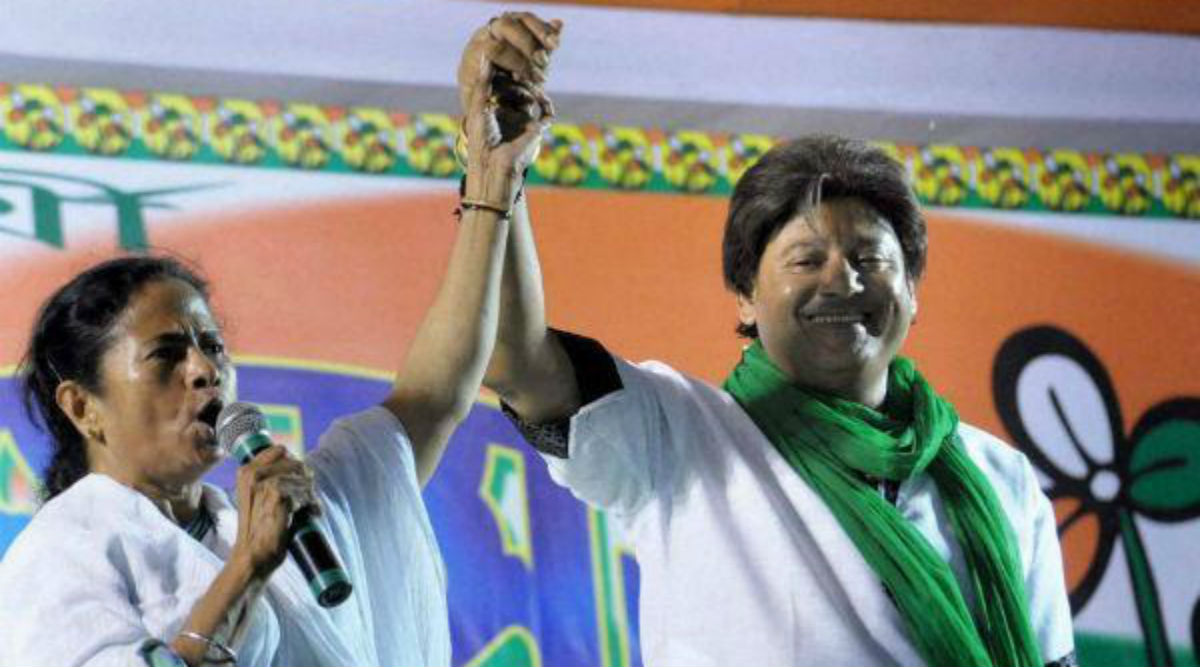 Paul complained of chest pain at the Mumbai airport while returning to Kolkata after meeting his daughter. He was rushed to a hospital in Juhu but died around 4 am, news agency PTI reported. He had been suffering from heart ailments and been to hospitals several times for treatment during the past two years.

Pal shot to fame at the age of 22 with his debut film Dadar Kirti in 1980. He also worked in Bollywood films such as Abodh in which he was cast opposite Madhuri Dixit. His movies such as Saheb (1981), Parabat Priya (1984), Bhalobasa Bhalobasa (1985) and Anurager Choyan (1986) became hit. He got the Filmfare Award for his role in Saheb.

Pal is survived by his wife Nandini Paul, who is a participant of Bigg Boss Bangla at present, and a daughter Sohini Paul. The Central Bureau of Investigation (CBI) had arrested Pal in December 2016 for his alleged link to Rose Valley Chit Fund scam. He was granted bail after 13 months.