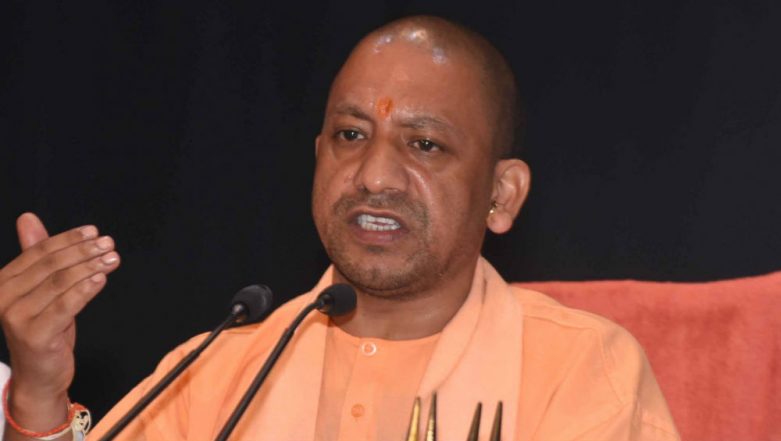 The BJP said that the scheduled rally had to be cancelled after the permission for it was withdrawn by the local administration and violence reported from where Yogi was supposed to address the rally. Wanted to Give PM Narendra Modi 'Tight Slap of Democracy' After He Called TMC Tolabaaz: Mamata Banerjee.

The Uttar Pradesh chief minister is scheduled to address a rally at Phoolbagan in north Kolkata and another at Habra in North 24 Parganas district on Wednesday as well, ahead of the last phase of polling on May 19, reported PTI.

The TMC, however, rebutted the allegations claiming that the BJP had cancelled Shah’s rally fearing a low turnout. It made no comments on Adityanath’s rally.