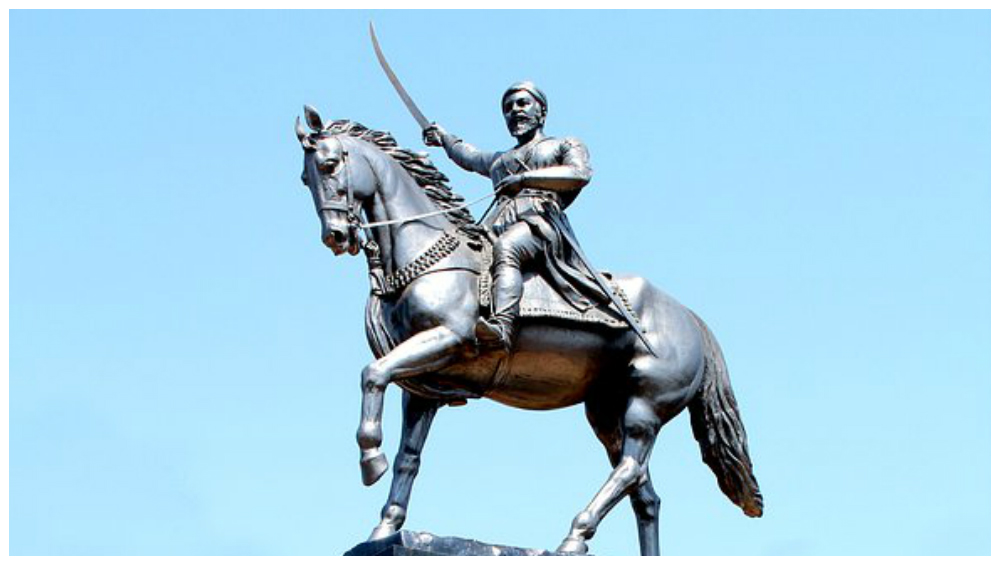 Chhatrapati Shivaji Maharaj was a great Indian warrior and a member of the Bhonsle Maratha clan. Shivaji, the founder of the Maratha Empire, is admired by people across the world. The death anniversary of the great Maratha warrior is observed on April 3 every year. The benevolent king passed away on April 3, 1680 at the age of 52. He is considered one of the first kings to establish a navy, building naval forts in Vijaydurg, Sindhudurg and Jaigad.

On his 340th Punyatithi today, here are some facts about him which stand out from his glorious and eventful life.

After Shivaji's death, Soyarabai made plans with several ministers to crown her son Rajaram instead of her stepson Sambhaji. On 21 April 1680, 10-year-old Rajaram was installed on the throne. However, Sambhaji took possession of Raigad Fort after killing the commander, and on 18 June acquired control of Raigad, and formally ascended the throne on July 20. Rajaram, his wife Janki Bai, and mother Soyrabai were imprisoned, and Soyrabai executed on charges of conspiracy that October.

Shivaji left behind a state always at odds with the Mughals. Soon after his death, in 1681, Aurangzeb launched an offensive in the South to capture territories held by the Marathas: Bijapur and Golkonda.