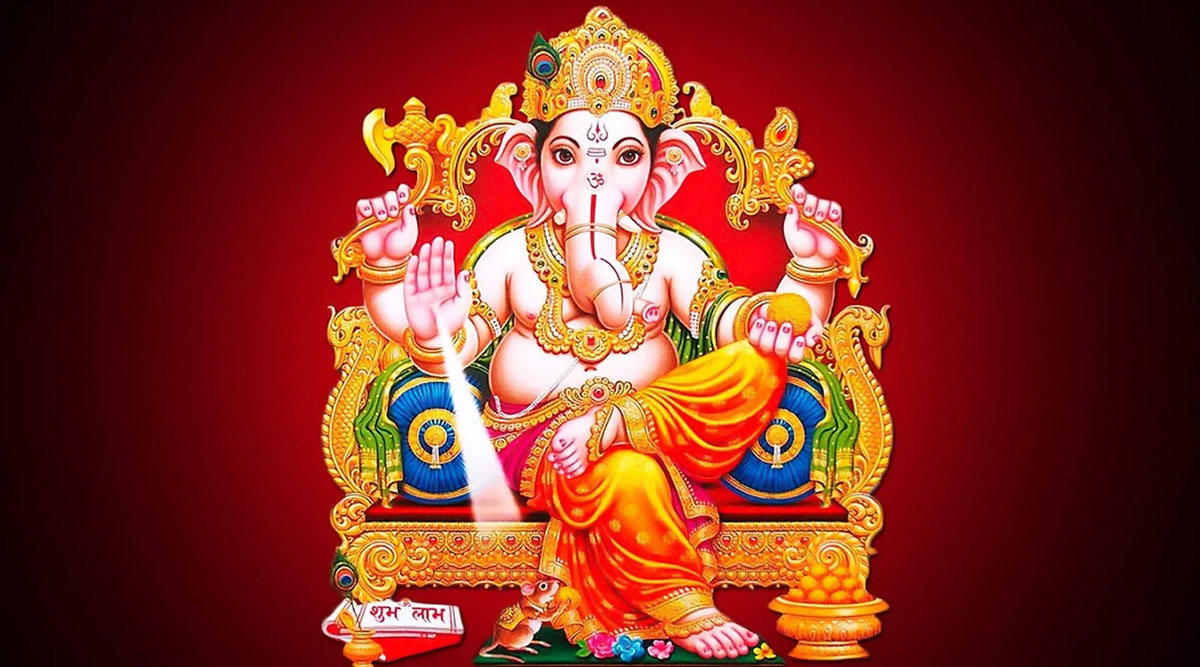 Devotees are up to celebrate Lord Ganesha’s birthday. Fondly known as Magha Shukla Chaturthi, Tilkund Chaturthi, or Ganesh Jayanti, the occasion celebrates the birthday of Ganesha—the lord of wisdom. Ganesha Jayanti is majorly observed across Maharashtra. Ganesh Jayanti 2020 will be marked on January 28. Individuals will devotedly worship Lord Ganesha following many rituals to seek Bappa’s blessings. Aside from religious observance, Ganesha aarti is extremely popular among individuals. On the day of Ganesh Jayanti, temples and religious gatherings organise for Bhajans to worship the Hindu lord. Hence, on this auspicious occasion, here we bring you Ganesh Aarti, voiced by Anuradha Paudwal and other devotional songs to celebrate Lord Ganesha’s birthday. The Ganesh Jayanti 2020 bhajans are accumulated with videos that you can play anywhere and anytime to mark the auspicious festival. Maghi Ganesh Jayanti 2020 Date and Shubh Muhurat: Know Significance and Celebrations of Magha Shukla Chaturthi.

Ganpati Bappa Morya is a popular slogan among Ganesh bhakts. Many legends are associated with the chant. "Bappa Morya" is a popular Ganesh bhajan sung by devotees to seek his blessings. This version is sung by the famous singer, Sonu Nigam and it belongs to the album Shrimant Morya.

The Ganesh mantra, “Om Gan Ganpate Namo Namah,” is considered auspicious, if devotees chant these lines on his birthday. Sung by Suresh Wadkar, devotees can play this song while worshiping Lord Ganesha and chant the mantra along. Ganesh Jayanti 2020 Images: Ganpati Photos, HD Wallpaper & GIF Images to Send On This Auspicious Occasion.

"Jai Ganesh Jai Ganesh Deva," is another popular Ganpati bhajan, devotees sing during the Maha Aarti. Ganesh Aarti holds a special pre-eminence, and it is sung by devotees all year long while worshiping Ganpati Bappa. The above video is the soulful rendition of Anuradha Paudwal.

The above video is a jukebox containing popular songs and bhajans dedicated to Lord Ganesha. From Ganpati Stotra to Mangalmurti Aarti, listen to these songs and worship Lord Ganesh on the auspicious occasion of his birthday.

Prayers and Ganesh aartis will fill the air with their melodious hymns and deep-rooted essence of worshipping the Lord with complete devotion. Celebrate the auspicious occasion with the above Ganesh bhajans and worship the idol on his birthday.