Quotes For International Men's Day 2019: Instagram-Worthy Sayings to Wish The Men in Your Life on The Annual Observance

International Men's Day is an annual event observed on November 19 to celebrate men. As the observance approaches, we have compiled a list of quotes on men which you can be sent to the men in your life. 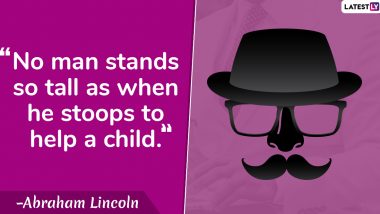 Supported by UNESCO, International Men's Day is observed in over 80 countries. The day also highlights the achievement of men and their contribution to society as well as in different fields. The annual observed was initiated by Thomas Oaster on February 7, 1992. Later, the event was revived by Jerome on November 19 to honour his father's birthday. The theme for International Men's Day 2019 is 'Making a difference for men and boys'. These quotes on talks about men, manhood and being role models to young boys. oN International Men's Day 2019, wish the men in your life with these quotes and thank them for all their efforts and love. No-Shave November and Movember: Here Is the Difference Between Both the Movements Highlighting Men’s Health Awareness. 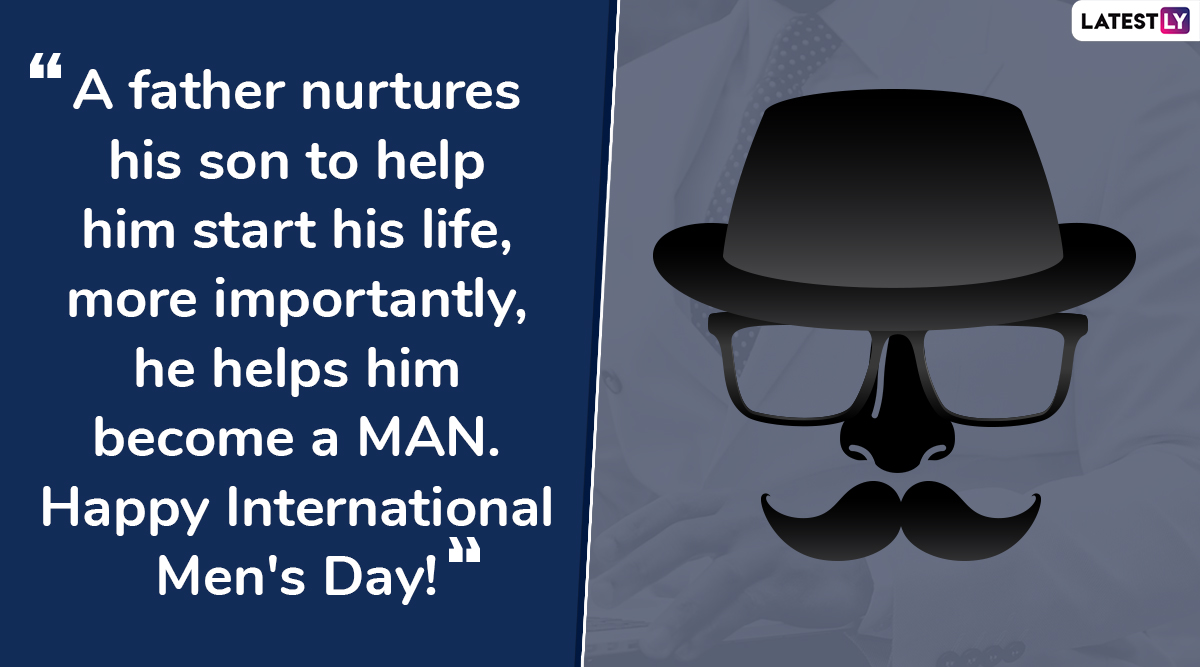 "A father nurtures his son to help him start his life, more importantly, he helps him become a MAN. Happy International Men's Day!" 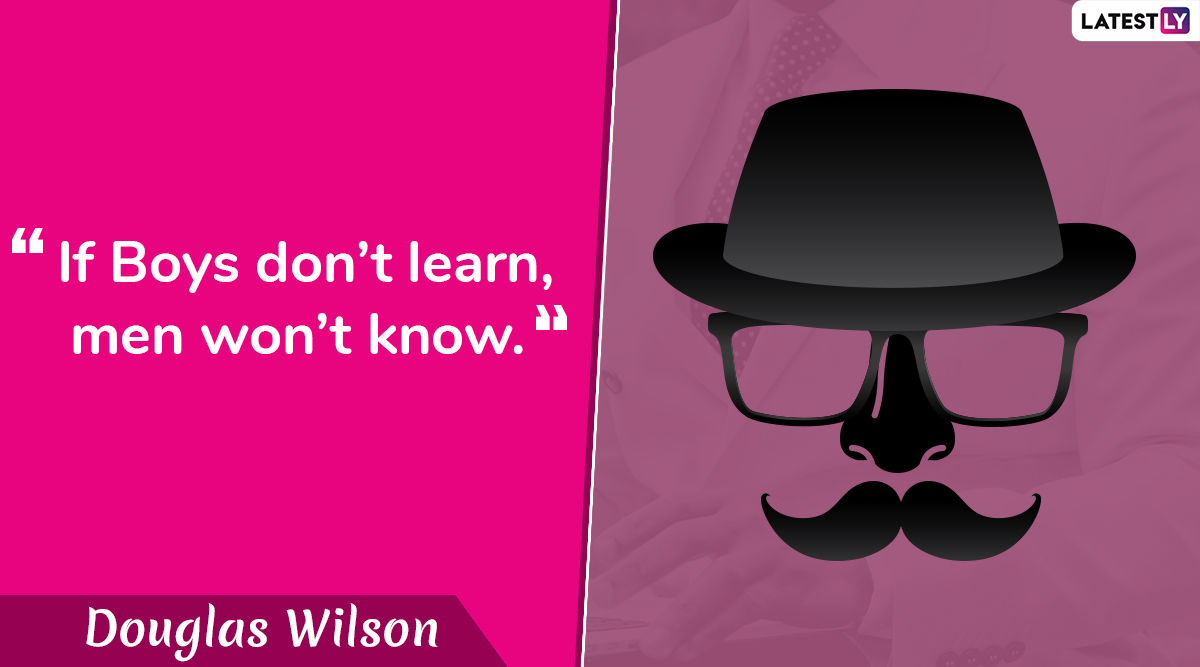 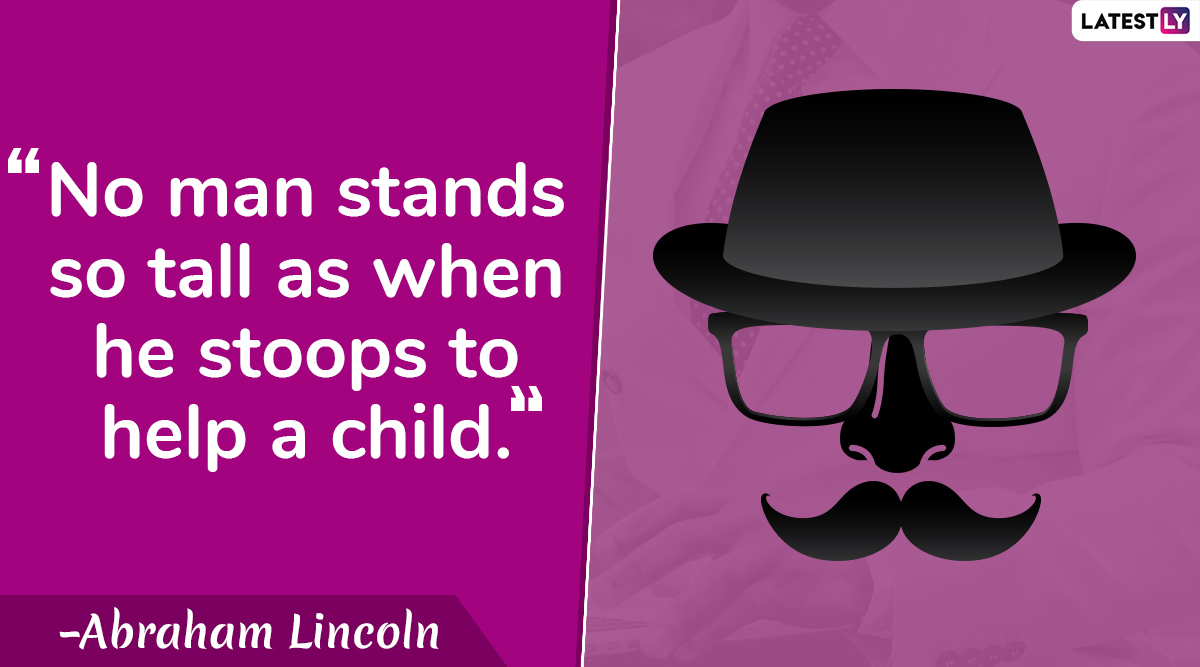 "No man stands so tall as when he stoops to help a child." - Abraham Lincoln 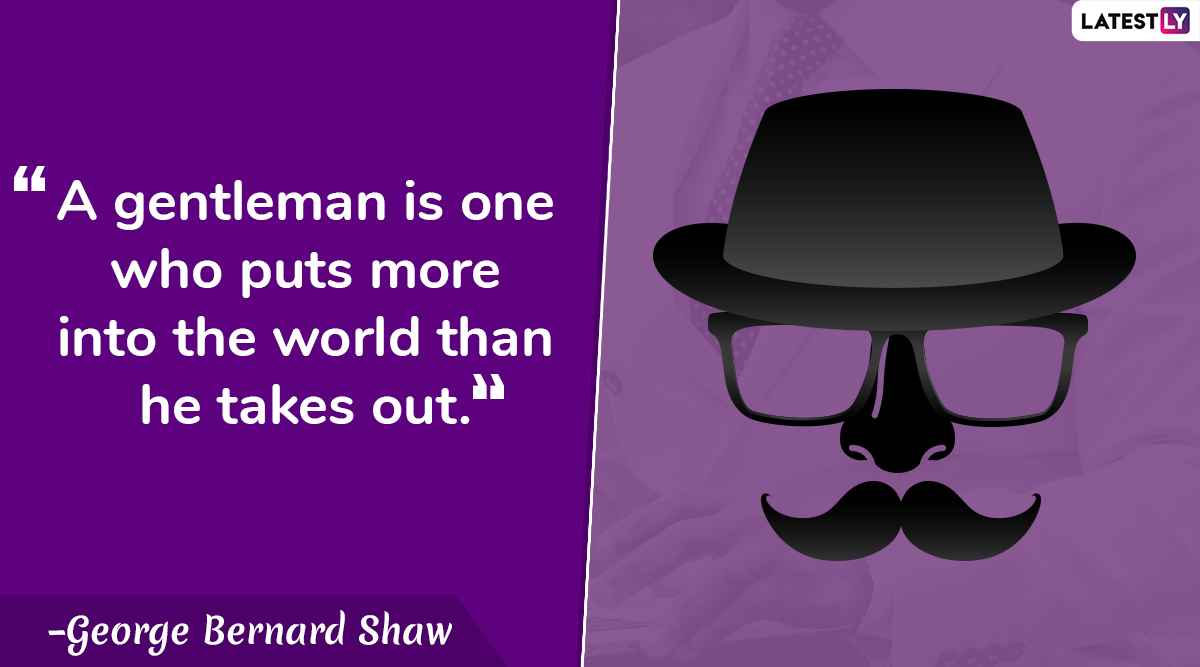 "A gentleman is one who puts more into the world than he takes out." - George Bernard Shaw 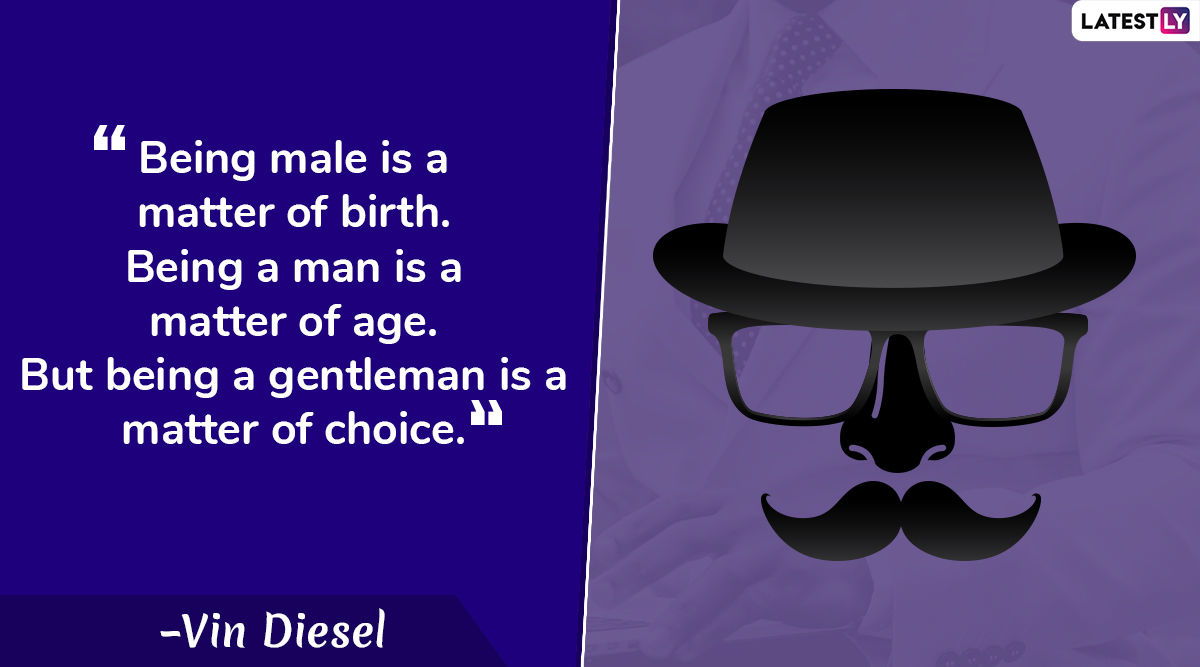 On an individual basis, International Men's Day is to appreciate and celebrate the men in one's life. It highlights their contribution and sacrifices for the greater good. The society has levied various gender-oriented roles on men, often making it tough for them. This International Men's Day let's take a step in understanding the needs and wants of men emotionally and hope for gender-equal society.

(The above story first appeared on LatestLY on Nov 18, 2019 11:18 AM IST. For more news and updates on politics, world, sports, entertainment and lifestyle, log on to our website latestly.com).