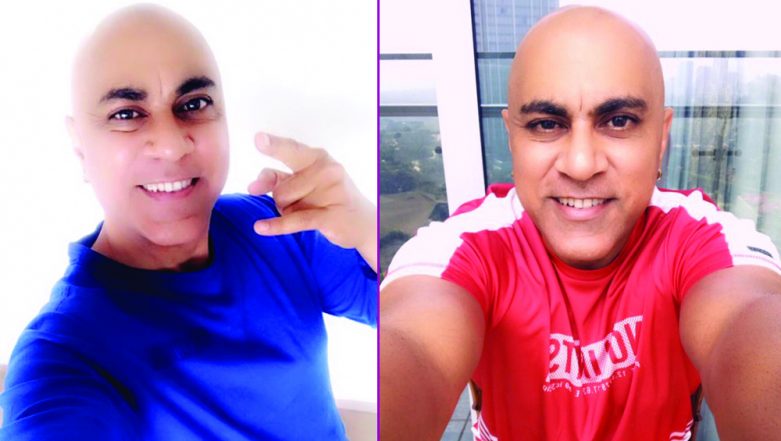 Mumbai, February 8: Baba Sehgal, known by many as the Godfather of Indian Rap music for his eccentric yet colourful lyrics and videos, has turned life guru before Valentine's Day 2019. The rapper, in his own style advised the youngsters to focus on their studies before "falling in love." 'KiKi Do You Love Me' Gets a Baba Sehgal Twist! Watch The Desi Version Video.

Baba Sehgal, on his Facebook page, wrote in his inimitable style how youngsters should first complete their education. "India is a nation, Dadar is a station, Don't fall in love, first complete your education."  He also shared a picture with the rhyming lines.

See the picture and read the rhyme in the tweet below: