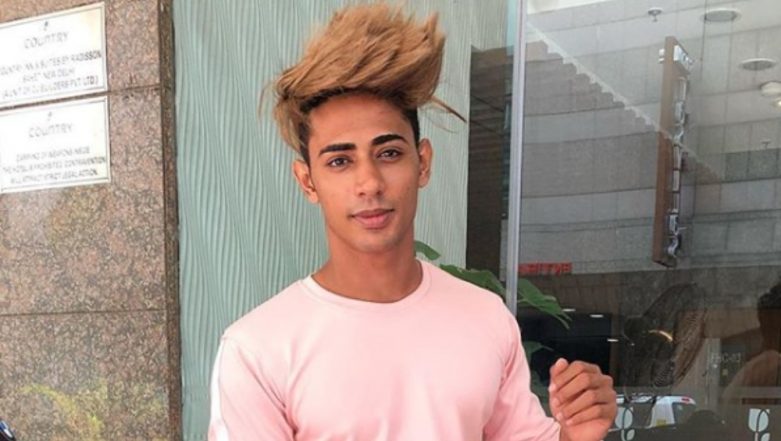 It was quite a tragic and shocking end to 2018 when Danish Zehen passed away in a freaking car accident. The YouTube sensation enjoyed immense popularity in teenage kids and his videos were quite a rage. He was a lifestyle blogger who was returning from a wedding when he met with a serious car accident on Vashi highway. His funeral procession witnessed his thousands of admirers who came in to pay their last respects and be a part of his final journey. While funerals are often a place to mourn, a recent article by SpotboyE tells a completely different tale. Danish Zehen, MTV Ace of Space Contestant Dies at 21 in Freak Car Accident! Check Photos and Videos of YouTuber That Made Him a Star.

A close friend of Danish who was present at his funeral said, "Heard in the kabristan that some people were planning to hurt Danish with tezaab (acid) so that uska face kharab ho jaye. Kya pata kaun the woh log, it could be a case of marne ke baad koi kuch bhi bolta rehta hai." While Shilpa Shinde had earlier requested a detail investigation by police into this matter, this new revelation may compel the cops to study it further.  YouTube Star Danish Zehen Dies In A Car Accident; Simmba Star Sara Ali Khan Mourns His Death.

Danish's fans were recently irked with the popular social media site, Instagram for deactivating his official page. The Instagram page was very popular with his fans and they wanted to cherish it even after his death. Even Vikas Gupta requested for its re-activation but his appeal yield no positive results.