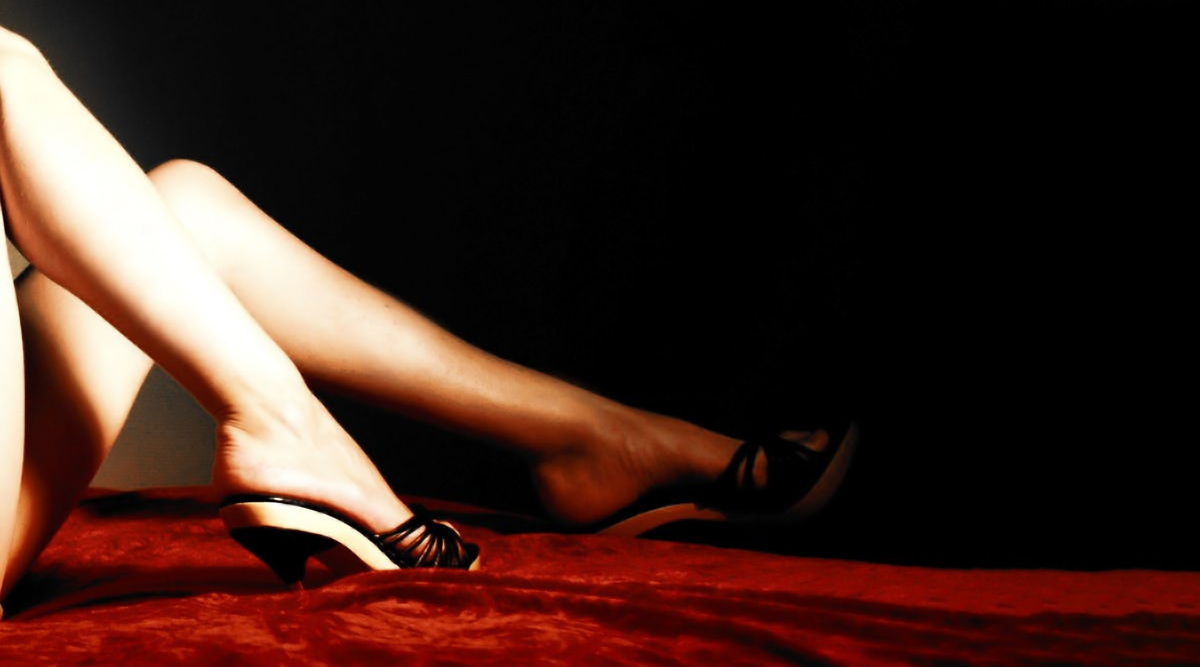 Cheating spouses have seen the worst consequences, some of them even go beyond the law.  However,  this one case of revenge taken by a vengeful husband can be labelled borderline crazy! The husband has admitted sealing his wife's vagina shut after he found out that she was allegedly cheating on him with other men. He used superglue to paste her vaginal opening after he came to know that she allegedly had "illicit relationship" with four men.

The man who has been accused is named, Dennis Mumo, from Kitui in southern Kenya. The 36-year-old man claimed that he got to know about his wife's affairs via social media messages. Apparently as soon as he left town for business, his wife would cheat on him and therefore right before his last business trip to Rwanda, Mumo sealed his wife's vagina with superglue, according to the star.  'Cheating husband' Caught With Pregnant Woman! Wife's Friend's Posts The Antenatal Ward Scene Online.

Mumo explained to the police that he did what he did because he felt it would save his marriage. The result of his horrible accident left his wife with pain and she needed urgent and immediate medical attention. While his neighbours remained horrified, he confessed the crime to the police.

After confessing his crime, he told the officers that he had evidence that his wife was having an affair with four men. He apparently checked her messages and even saw a nude picture of his wife sent to her with a message: "Next week will be fire!".  According to reports in Kenya, Mumo will appear before a court where he is expected to be charged with domestic abuse and damaging his wife's reproductive organs, risking making her infertile, the Star reports.

While the case continues in the court, Mumo's lawyer has demanded 100 lashes for his wife for her alleged crimes. He claims that this will curb the misunderstanding between the couple.