Positives of 2018: From the Rise of #MeToo, SC's Sabarimala & LGBT Verdict to The Revival of Ozone Layer; 8 Good Things That Happened in This Year

We also brought in widespread discussion on global warming, climate change, wildlife depletion, effects of pollution and plastic and much more on environmental crisis. 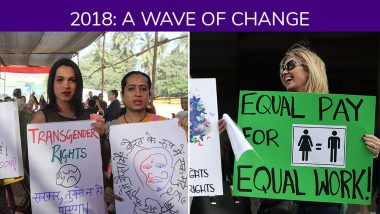 While we are in the 21st century, many of our laws and thoughts continue to be stuck in the past. However, there have been significant changes lately resulting in the amendment of laws and questioning of customs with no rationality attached. From Supreme Court decriminalising LGBT to allowing entry of women in Sabarimala temple, in 2018, we as a country and across nations tried to implement progressive changes in the society.

The rise of #MeToo movement across countries brought in the conversation of sexual abuse people face at workplaces. Women in Saudi who were barred from driving since ages were finally allowed to take on the wheels. We brought in widespread discussion on global warming, climate change, wildlife depletion, effects of pollution and plastic and much more on environmental crisis. But a lot remains to be materialised on  ground level to see a significant change in society. And as the year comes to an end, we have compiled a list of eight things from across the world that changed for the better in the society. 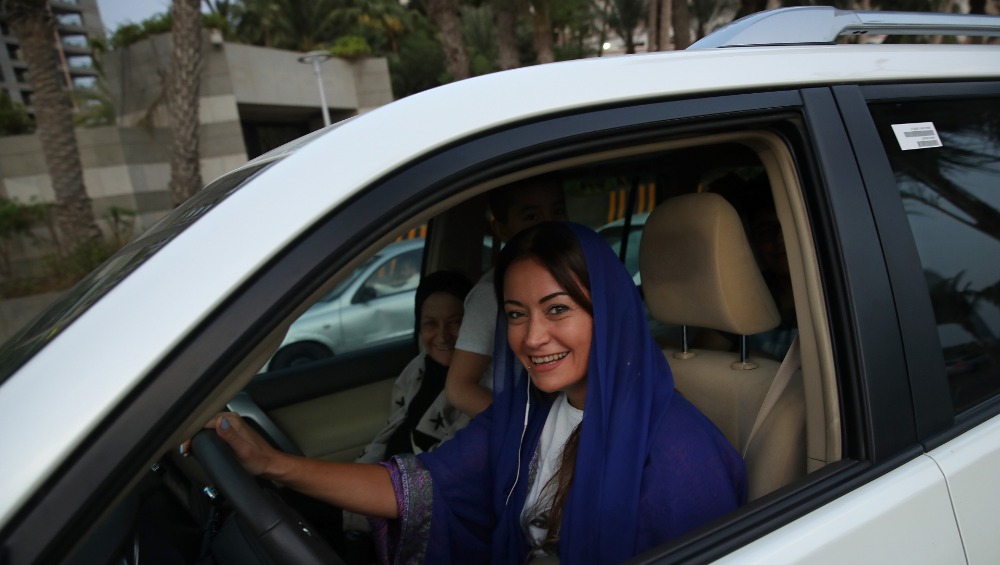 In a landmark judgement, Saudi Arabia lifted the ban on women driving in the country. The removal of the Gulf nation's controversial ban was welcomed with much praise by people of different countries and hailed on social media. It is a part of a series of economic reforms known as Vision 2030 spearheaded by Saudi Arabia's Crown Prince Mohammed bin Salman. 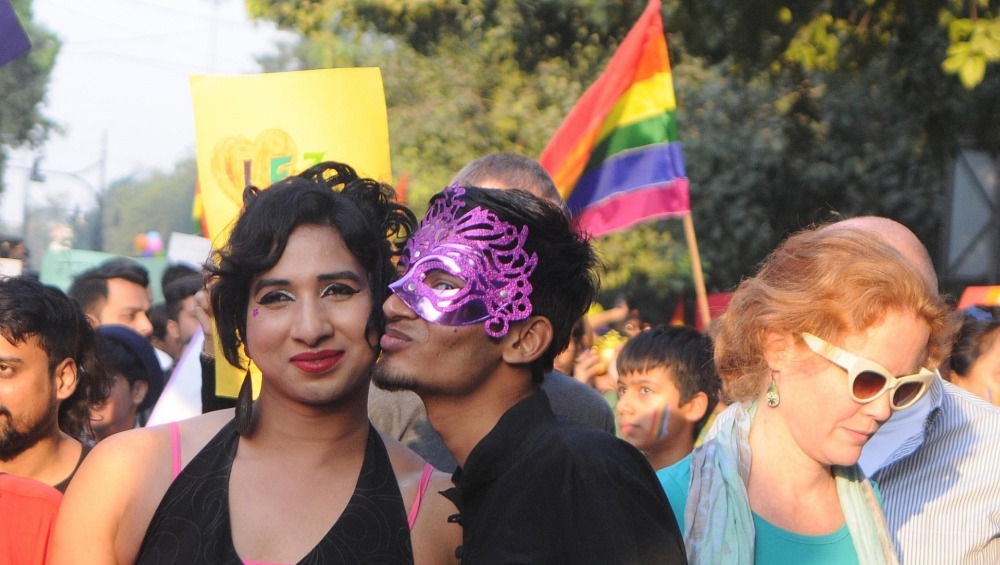 The Supreme Court struck down a part of Section 377 in November. Decriminalising homosexuality between consenting adults by declaring Section 377, the apex court termed the penal provision which criminalised gay sex, as "manifestly arbitrary". The LGBT community celebrated the top court's order with grand celebrations. 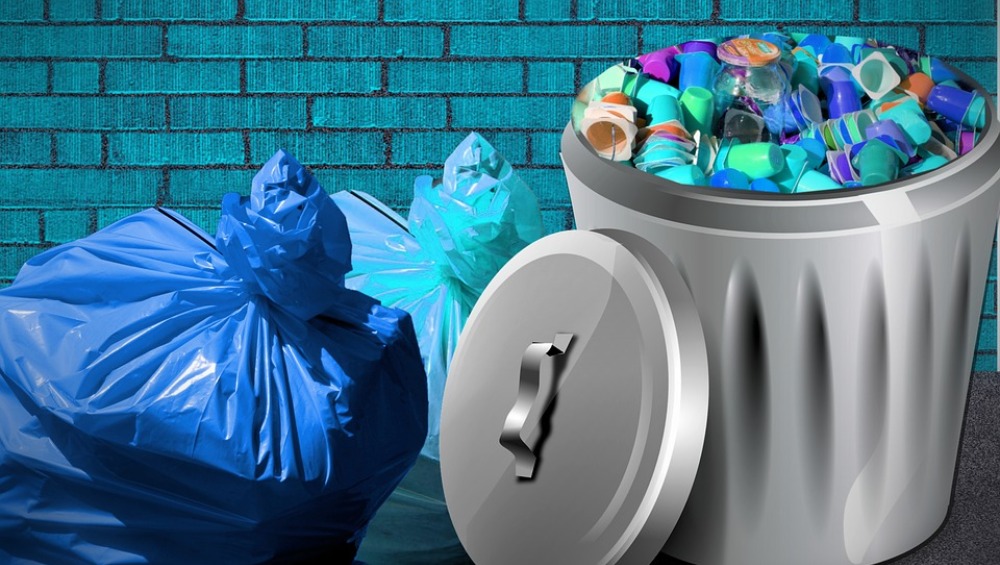 In June, Maharashtra made use of plastic products, including single-use disposable items an offence. A ban was issued asking manufacturers, distributors and consumers to stop the use of plastic. According to which, first-time violators would be fined Rs 5,000, Rs 10,000 for second and Rs 25,000 for third. While initially the ban was strictly implemented, it lost its essence later on. Several other states also banned the use of plastic. How we wish the plan were issued effectively in the country. 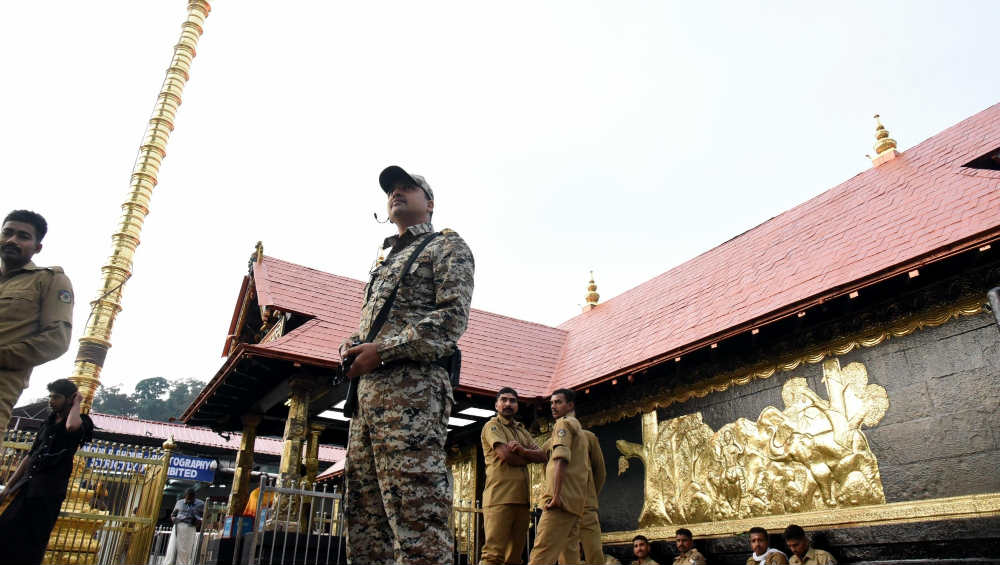 In September, the Supreme Court allowed the entry of women of all ages into the Ayyappa temple at Sabarimala in Kerala. The five-judge constitution bench headed by Chief Justice Dipak Misra who passed the controversial judgement said that the ban on entry of women into the temple is gender discrimination. However, the court's order could not be put into action with scores of protestors who stopped women trying to go towards the temple. Not a single woman has been able to enter the temple following the judgement. 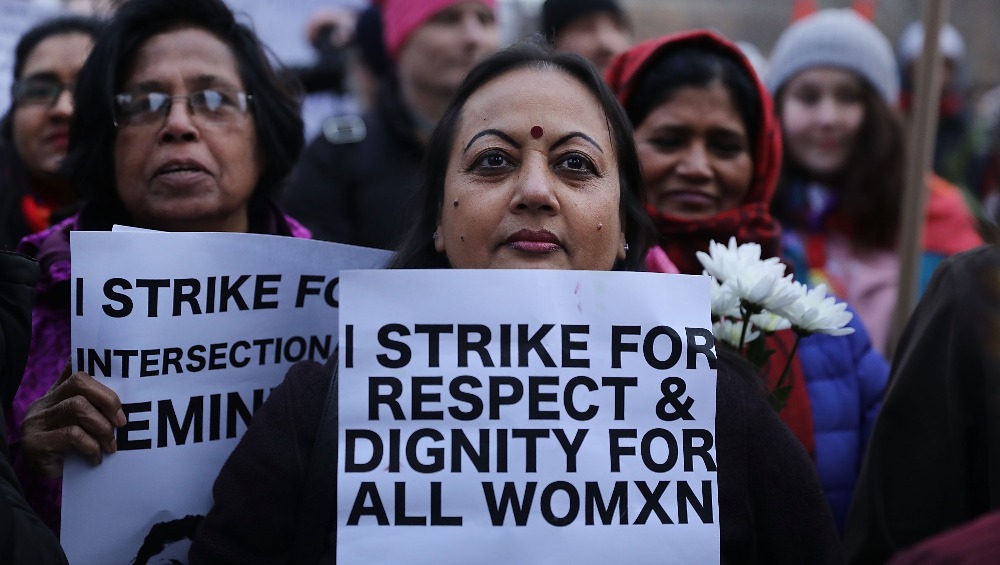 The #MeToo movement which brought out Hollywood scandals last year reached the Indian shores in 2018. The wave, lashed the Bollywood and the stand-up comedy fraternity with sexual abuse allegations coming out. Following which different artists organisations came up with stern rules against sexual abuse at workplaces. Multiple movies and web series in pre or post-production stages with actors who were levied with sexual allegations were either replaced or put on hold.

6. Recovery of the ozone layer 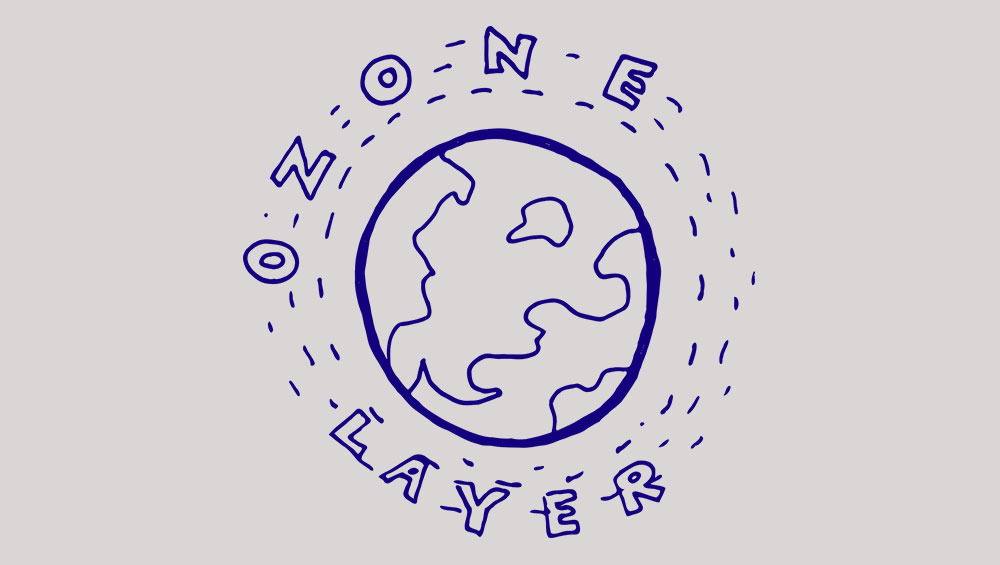 The ozone layer that has been depleting due to the harmful chemicals by man-made causes, is finally healing. Fortunately, in recent years, the Earth's protective ozone layer is finally recovering from the damage, the United Nations stated. Aerosol sprays, which were used as blowing agents for foams and packing materials were one of the major causes of the depletion of the ozone layer. Recently, a research team of the Indian Institute of Technology in Kharagpur also confirmed that the Antarctic Ozone hole is getting better. 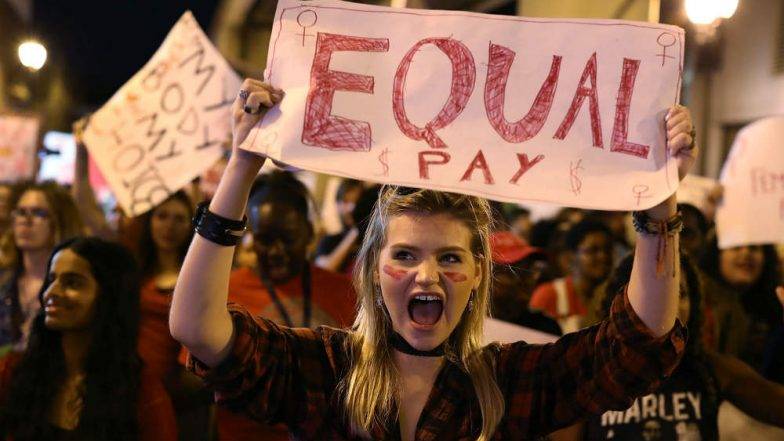 Earlier this year, Iceland became the first country in the world to make it illegal to pay men more than women for the same work. Strict fines will be enforced against those failing to follow it. The progressive move was announced on International Women's Day on 8 March last year and was implement at the start of 2018. The Nordic nation said that they have planned to eradicate the gender pay gap by 2022. 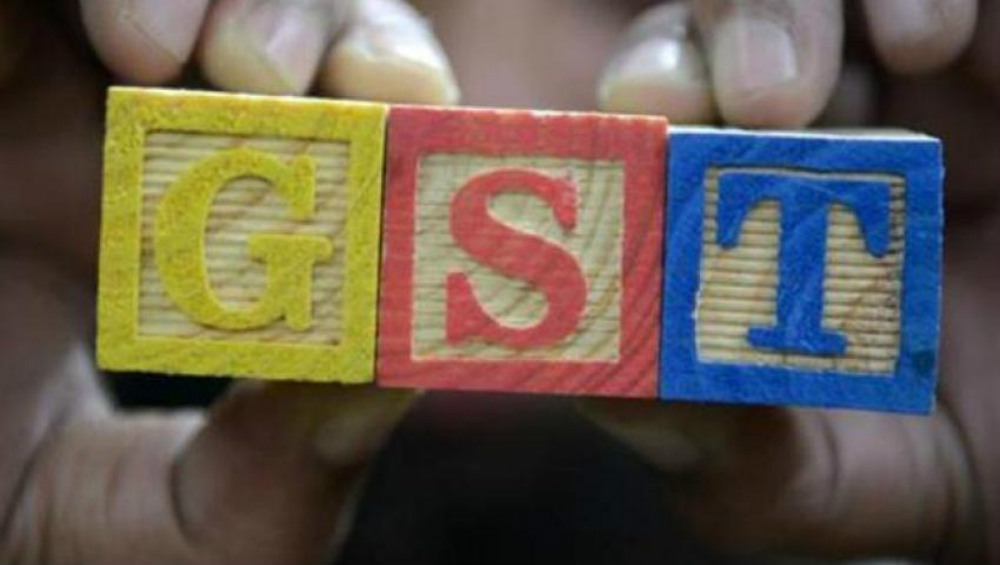 While the Goods and Services Tax (GST) was implemented in July 2016 that increased the cost of several goods, in 2018, the council slashed tax rates for commonly used 23 items. GST for several products including television, computers, auto parts, wheelchairs, movie ticket costs will be cheaper now.

While much has been implemented, we as the modern society need to ensure the laws get the right attention and is discretely used. We also hope that 2019 brings in better changes to the society with the help of good governance and change in the thought process. Let's hope the voice of the less privileged from different walks of life reach the right ears. Also try and do our bit in making the world a better place to live in.

(The above story first appeared on LatestLY on Dec 27, 2018 09:55 PM IST. For more news and updates on politics, world, sports, entertainment and lifestyle, log on to our website latestly.com).