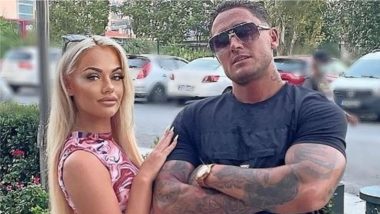 With him trending on social media, the micro-blogging platform, Twitter was criticized for not taking down these explicit videos by netizens. However, later these videos were deleted from the social networking site. The video shared by Stephen Bear has gone viral within no time and created a lot of buzz.

(The above story first appeared on LatestLY on Aug 18, 2021 12:00 PM IST. For more news and updates on politics, world, sports, entertainment and lifestyle, log on to our website latestly.com).