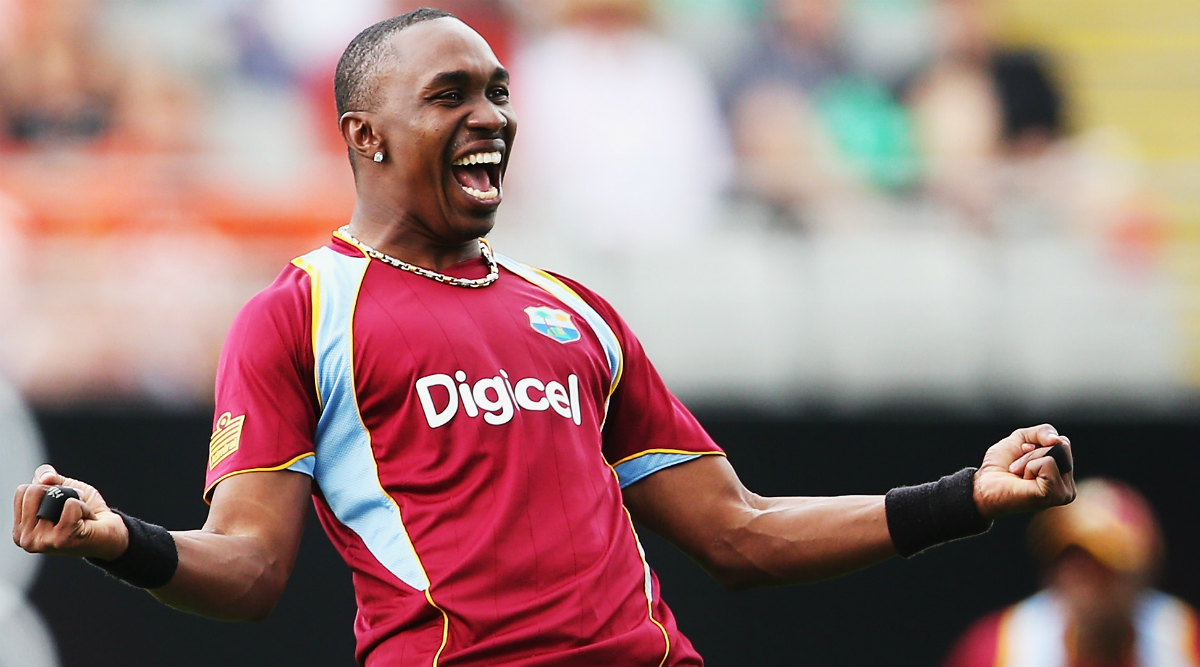 St. George's, January 13: West Indies all-rounder Dwayne Bravo, who came out of international retirement in December last year, has been named in the T20I squad for the three-match series against Ireland.

Bravo, a two-time ICC World T20 winner, last played at the international level against Pakistan in the UAE in September, 2016.

"Dwayne Bravo was recalled with the specific intention of bolstering our 'death' bowling which was identified as an area that really needs improving. His record in this department speaks for itself. He will also be able to act as a mentor to the other 'death' bowlers and lend his experience wherever needed," Selector Roger Harper said. Sanju Samson Faces Axe From India’s T20I Squad for New Zealand, Twitterati Bash BCCI’s ‘Unfair’ Selection.

The 36-year-old has played 270 matches for West Indies across all three formats. In T20Is he has made 66 appearances with an impressive record of 52 wickets and 1,142 runs.

Apart from Bravo, Windies have also recalled all-rounder Rovman Powell. "Rovman Powell is a genuine all-rounder who we believe can add impetus and up the strike rate at the back-end of the innings," said Harper.

While Fabian Allen and Keemo Paul weren't considered because of injury, Jason Holder has been rested for the series keeping his workload in mind.

The first match of the series will be played at the Grenada National Stadium on Wednesday.