England U19 vs West Indies U19 Live Streaming Online of ICC Under-19 Cricket World Cup 2020: How to Watch Free Live Telecast of ENG U19 vs WI U19 CWC Match on TV 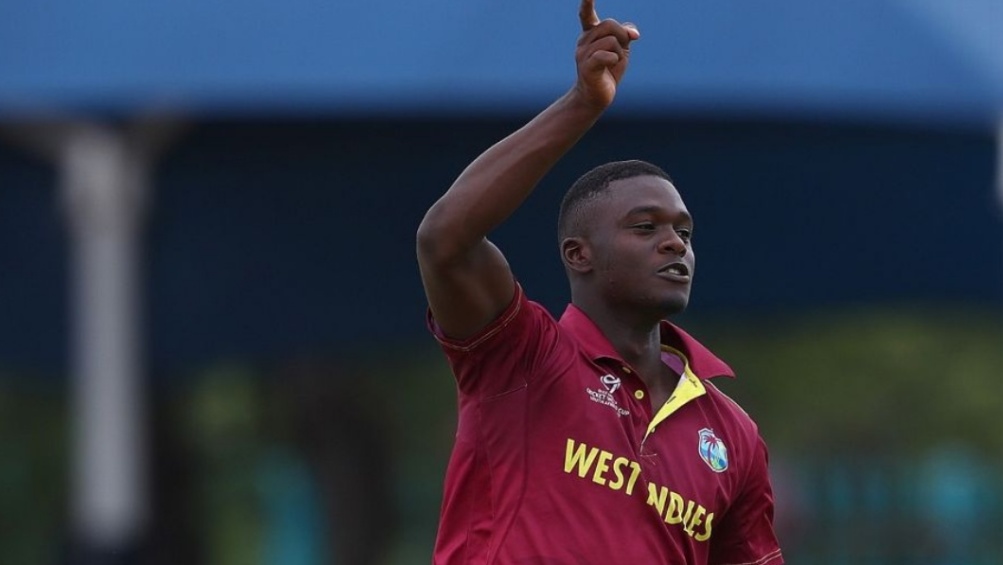 England team will take on West Indies in the ninth game of the U19 CWC at the Diamond Oval in Kimberley. In this article, we bring you the live streaming details of the game. But before that, let’s have a look at the preview of the match below. So both teams are placed on Group B and this happens to be the second game for team West Indies. In their first game, West Indies defeated Australia by three wickets. The match was a low-scoring as the Australians got bundled out on the score of 179 runs. Jayden Seales snapped four wickets conceding 49 runs. ICC U19 Cricket World Cup 2020 Schedule in IST, Free PDF Download: Full Time Table, Fixtures of Under-19 CWC 2020 In South Africa With Match Timings and Venue Details.

Whereas, Nyeem Young who led the contingent scoring 61 runs from 69 balls and led the team to a stunning victory. On the other hand, the Three Lions start the World Cup campaign with this match. George Balderson, the skipper of the team didn’t have a very good outing during the warm-up game against Zimbabwe. The team lost to Afghanistan in the warm-up game thus the team will surely be looking forward to leaving no stone unturned to start off the tournament with a win. Now, let’s have a look at the live streaming details of the game below:

Star Sports are the official broadcasters of the 2020 ICC U19 World Cup in India. So the England U19 vs West Indies U19 will be telecasted live on Star Sports 3 and Star Sports 3 HD channels. Fans can tune in on Star Sports to watch the ENG U19 vs WI U19 match live.

England U19 vs West Indies U19 Live Streaming Online

Star Sports Network holds the broadcast rights of ICC U19 CWC 2020. Thus, the live streaming of U19 CWC 2020 will be available on Hotstar. The OTT platform will live stream the England U19 vs West Indies U19 match.