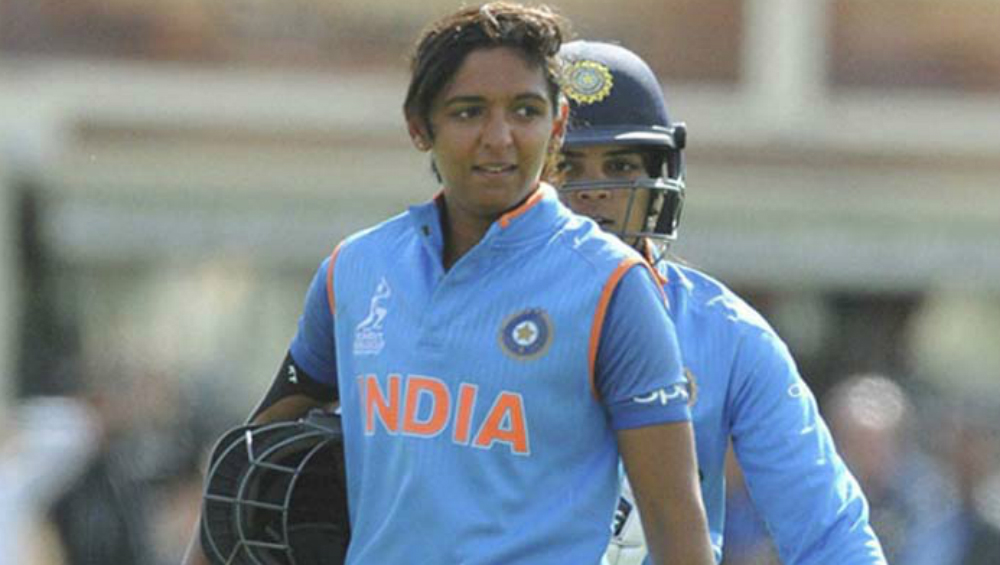 The U-19 Indian team will battle it out in the World Cup 2020 which will be hosted in South Africa. The boys will begin their campaign on January 19 when they take on Sri Lanka at the Mangaung Oval. The younger team is placed in Group A alongside Japan, New Zealand, and Sri Lanka. The Indian team will be led by Priyam Garg with Dhruv Chand Jurel being his vice-captain. Now, Harmanpreet Kaur sent good wishes to the young guns. New Zealand U19 vs Japan U19 Dream11 Team Prediction in ICC Under 19 Cricket World Cup 2020: Tips to Pick Best Team for NZ-U19 vs JPN-U19 Clash in U19 CWC.

The woman’s team captain posted a message for the boys and insisted that the boys should bring the cup home. “Special wishes from Harmanpreet Kaur for young guns, who begin their #U19CWC campaign this weekend. Good luck boys for the U-19 World Cup. Playing for your country is always a proud moment. Bring the Cup homeboys, good luck, play hard,” Harmanpreet said in the video. Check out the video of the tweet below:

Not only the fans but also the people from the cricketing fraternity wished the boys. India has so far won the title four times. Players like Rishabh Pant, Ravindra Jadeja, KL Rahul, Mayank Agarwal and Prithvi Shaw had played the U19 World Cup. The tournament will kick-start on January 19, 2020. Earlier the boys had made India proud by winning the Asia Cup and the Tri-nation series against Bangladesh and England.