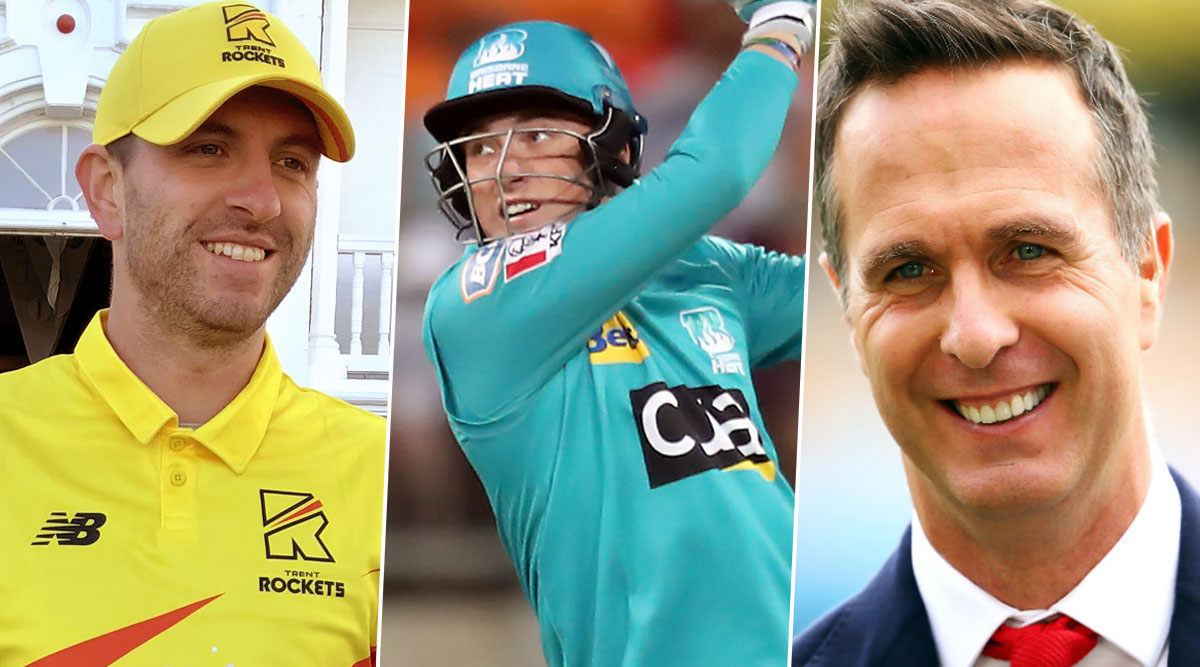 Michael Vaughan and controversial statements certainly go hand in hand. Aren’t they? Recently, the former England skipper asked Tom Banton to skip the 2020 edition of the Indian Premier League (IPL) with Kolkata Knight Riders (KKR) and play County cricket instead to get a break into the England Test side. However, the suggestion irked many cricket fans and they slammed Vaughan for asking the youngster to miss the gala tournament. Banton’ KKR teammate and England pacer Harry Gurney was one of those who were not amused by Vaughan’s comment and he took a dig at the cricketer turned commentator with a sarcastic tweet. Michael Vaughan Wants Tom Banton in County Cricket Rather Than Indian Premier League.

Gurney took to his official Twitter page and presented two options in order to defy Vaughan’s suggestion. In the first option, the left-arm pacer showed the perks of participating in the IPL as Banton could get a chance of training with players like Andre Russell, Sunil Narine, Eoin Morgan and Pat Cummins. On the other hand, Gurney another option was of edging the ball on the green track. Well, it was clear that what the pacer was trying to convey and he certainly did it in a contemptuous manner.

Rub shoulders and train with Morgan, Narine, Russell and Cummins on a daily basis. And potentially play in front of 70,000.

Nick off to a medium pacer on a green one in 8 degrees in front of a few hundred pensioners.

Speaking of Banton, the three-match T20I veteran grabbed a lot of lime-light fir his blitz for Brisbane Heats in the ongoing edition of the Big Bash League (BBL). Courtesy his brilliance, the opener bagged 1 crore by KKR in the 2020 IPL auctions. The 21-year old will eye to extend his rich vein of form in the mega tournament to make his case stronger for a berth in England squad for the ICC T2) World Cup 2020 in Australia.