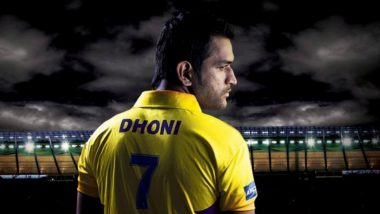 MS Dhoni in Yellow CSK Jersey Images & HD Wallpapers For Free Download Online: MS Dhoni, who hasn’t played competitive cricket since India’s exit from the 2019 Cricket World Cup semi-finals against New Zealand, is set to return back to action when he leads Chennai Super Kings in IPL 2020. The cash-rich league will be played in UAE from September 19 to November 10. Fans are already excited to see their favourite player back in action and have started searching for MS Dhoni pictures and HD images in CSK shirt for phone wallpapers, mobile screen savers and even for desktop background wallpapers. Here we bring you all latest MS Dhoni HD images and pictures in Chennai Super Kings jersey. MS Dhoni New Look Surfaces Again As CSK Share Video, Fans Want Thala to Get Back on Cricket Field.

MS Dhoni will make his on-field comeback during the 13th edition of the Indian Premier League. The competition was originally scheduled in March 2020 but was postponed amid coronavirus pandemic. However, after receiving official permission for the central government, India’s premier T20 competition will go ahead in the United Arab Emirates. Fans have already been hitting the internet for MS Dhoni wallpapers and HD images in Yellow CSK jersey. Many fans have even made customised Super Kings shirts. CSK Will Win IPL 2020, Brett Lee Names MS Dhoni-led Team Title Favourites for Indian Premier League Season 13. 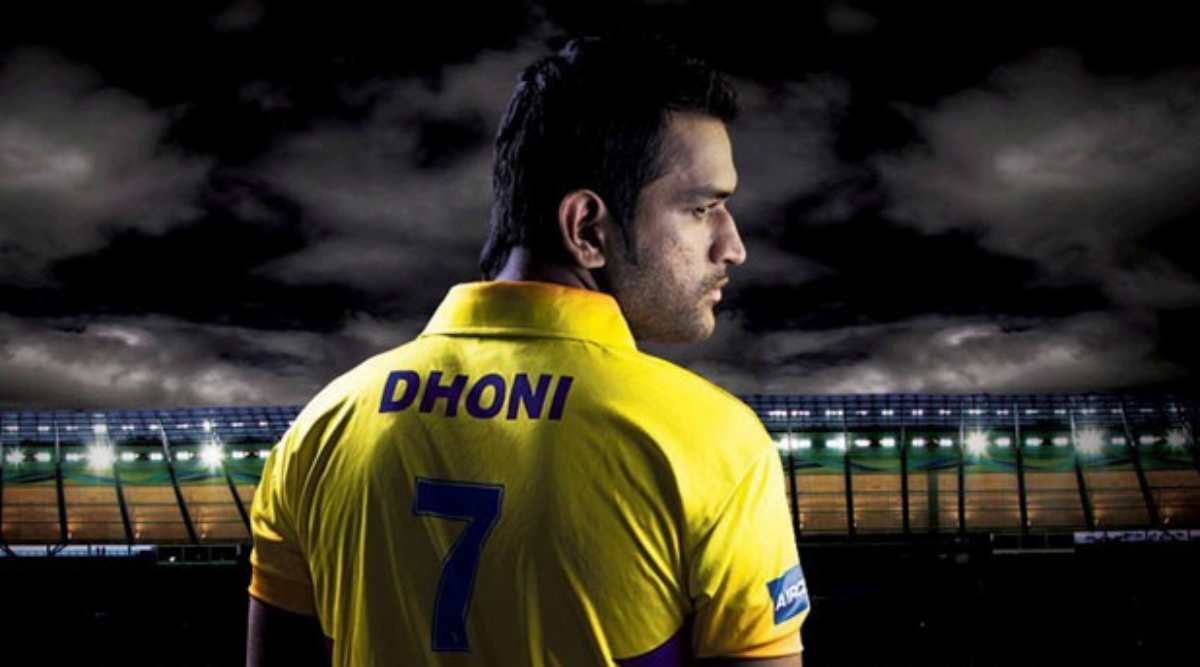 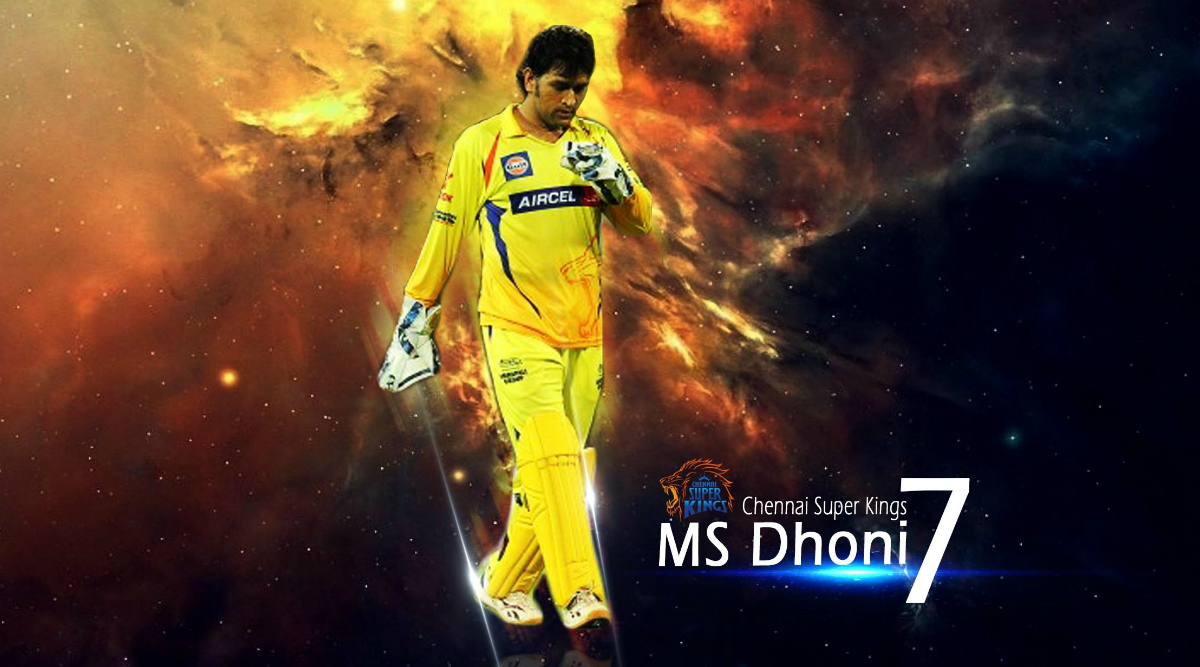 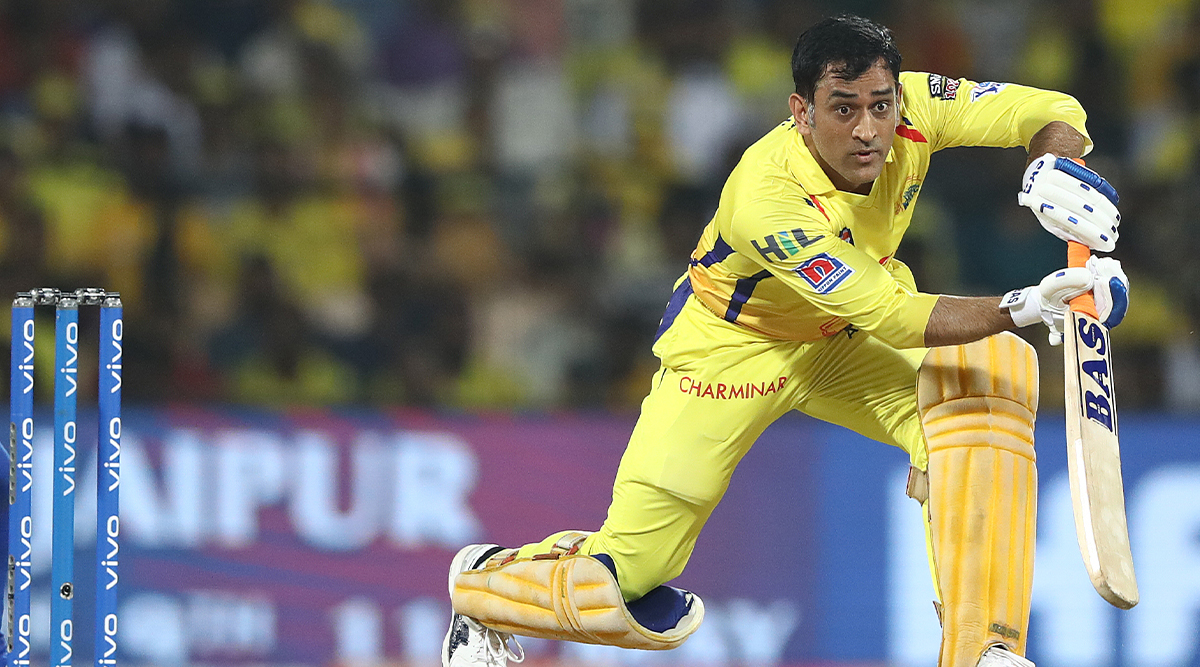 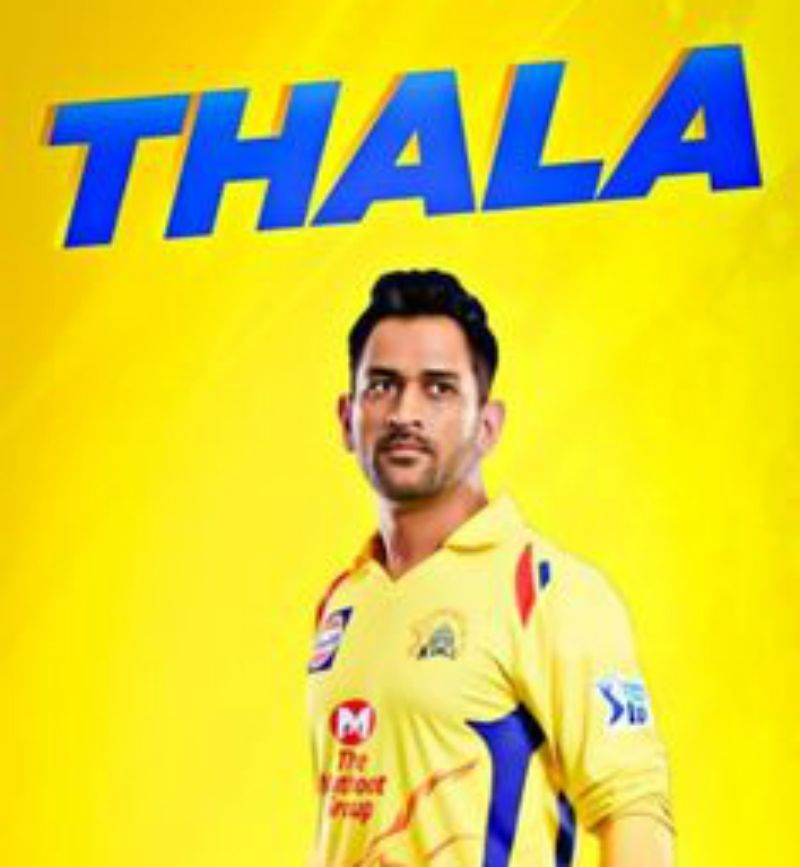 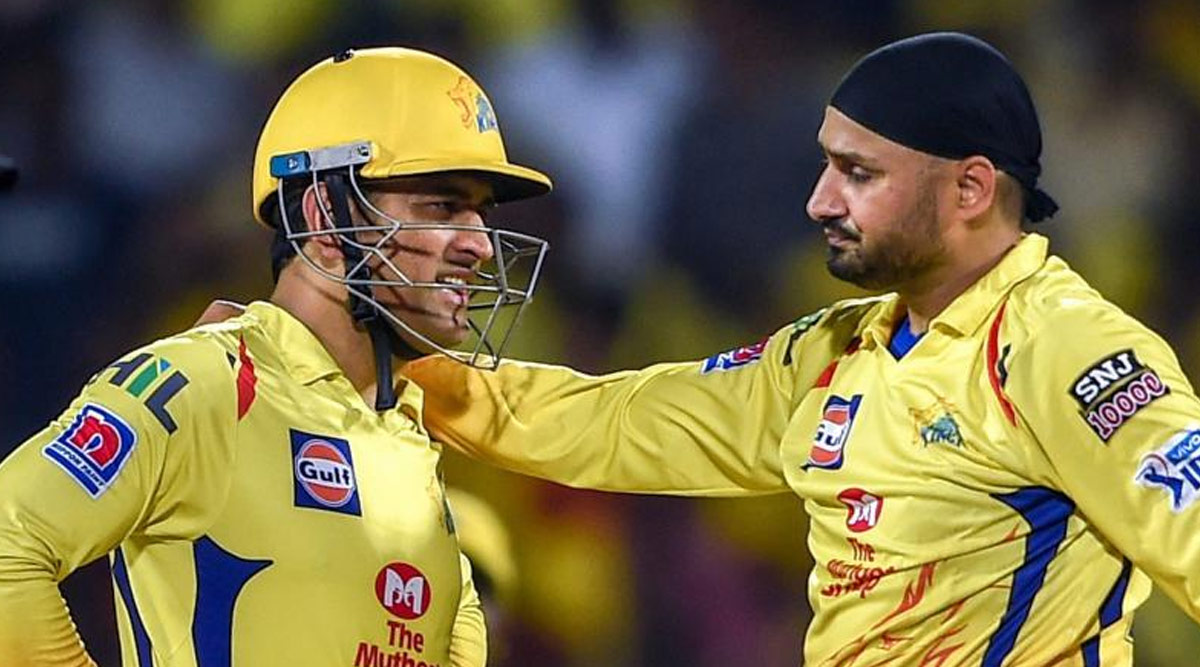 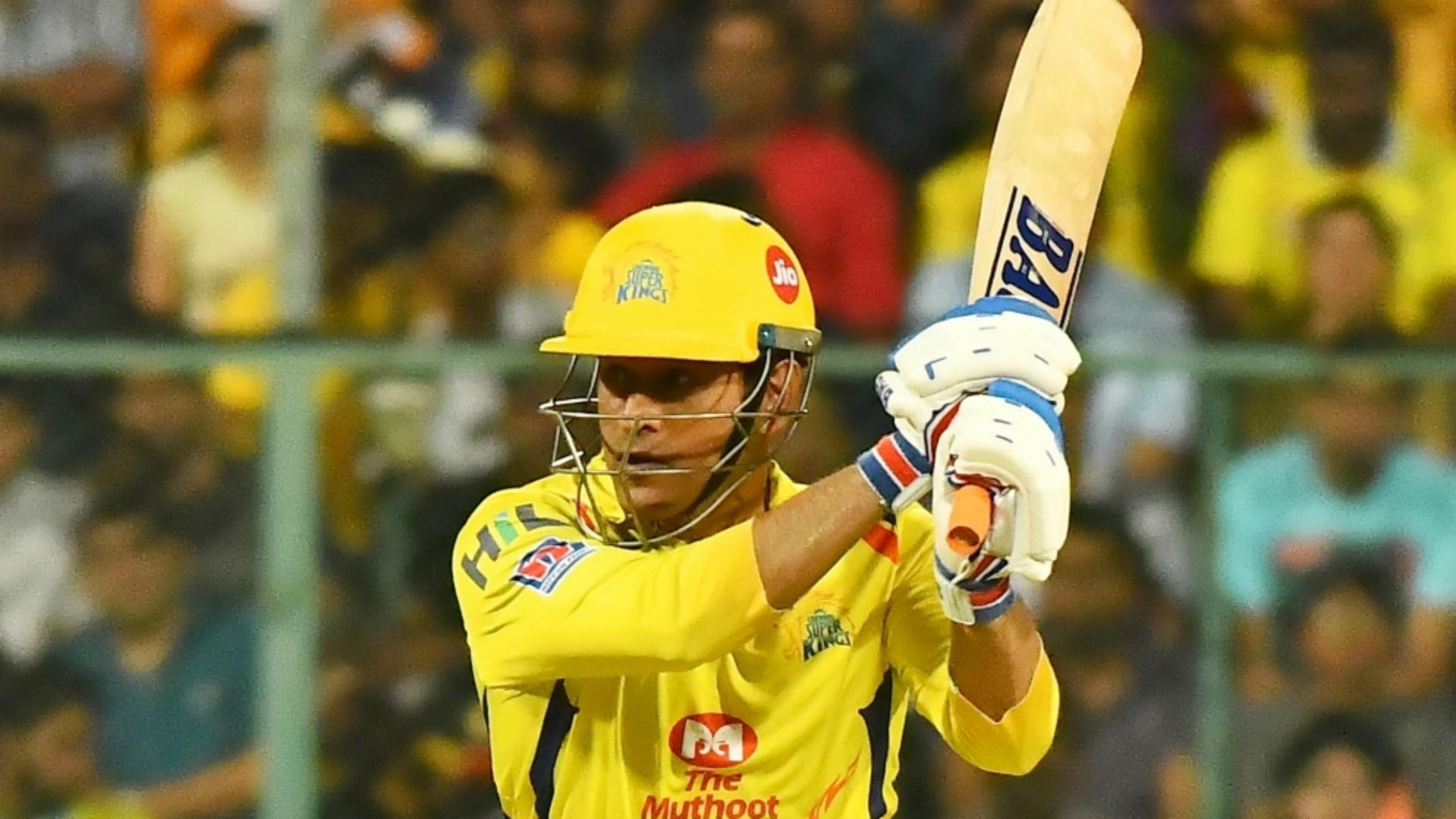 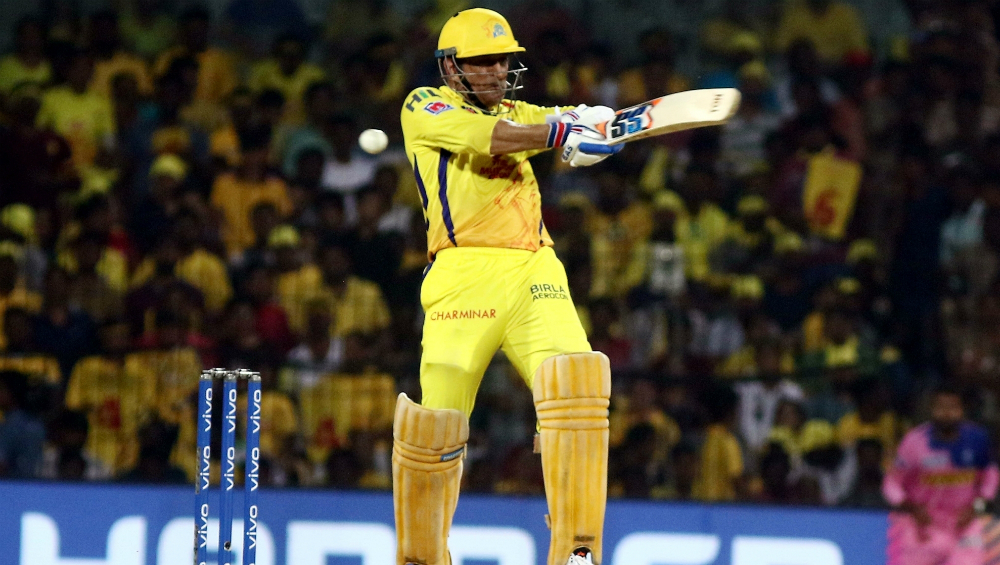 MS Dhoni will captain his CSK side in search of yet another IPL trophy once the competition begins on September 19. This will be their third time that the cash-rich league will be hosted in the UAE as the tournament was last played in the country in 2014, where each team played their opening five games.

MS Dhoni is one of the most decorated captains in the history of the tournament. The Ranchi-born cricketer has led Chennai Super Kings to three IPL titles, which is the second-most in the competition's history. The 39-year-old will be eager to take the field once again and lead his side to yet another trophy.

(The above story first appeared on LatestLY on Aug 13, 2020 02:26 PM IST. For more news and updates on politics, world, sports, entertainment and lifestyle, log on to our website latestly.com).