Royal Challengers Bangalore New Logo for IPL 2020 Out! RCB Puts an End to All Speculations Over Deleted Social Media Posts With This Video 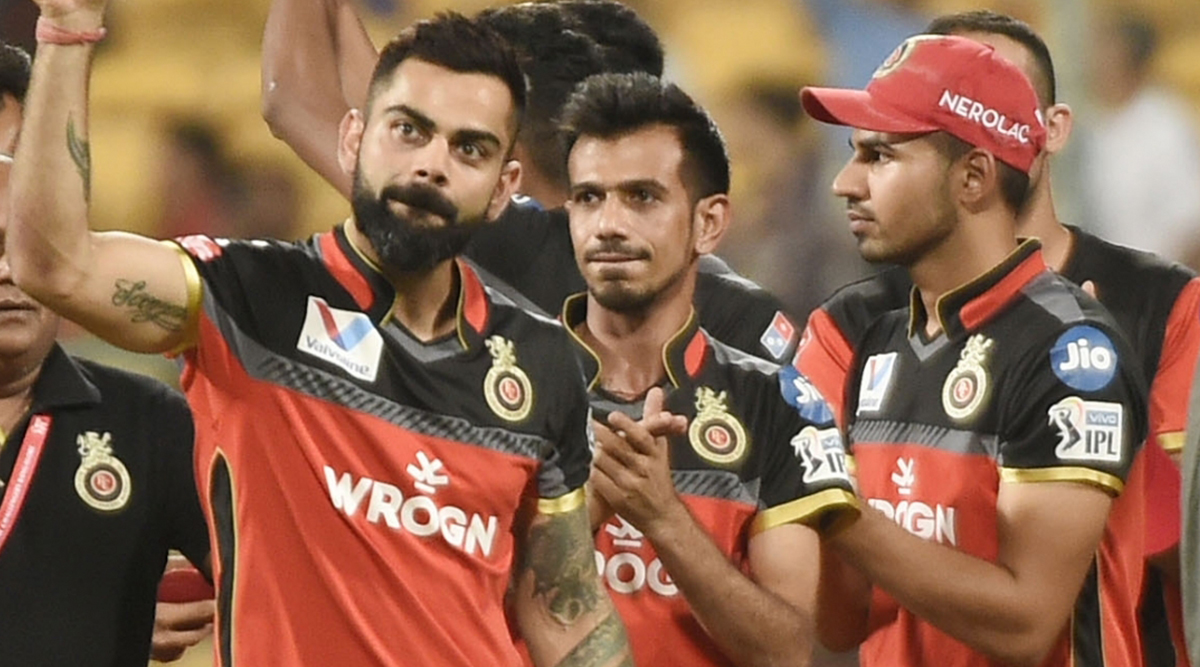 Royal Challengers Bangalore (RCB) has announced their new logo for the upcoming edition of Indian Premier League (IPL). The IPL franchise, who left Virat Kohli, Yuzvendra Chahal, AB de Villiers and scores of fans shocked by leaving their social media pages blank on Wednesday, has finally revealed their new logo. The decision to change their logo comes after the Bengaluru-based IPL franchise has signed a three-year sponsorship deal with Muthoot Fincorp Ltd. Starting from IPL 2020. RCB had initially removed the profile pictures from all of their social media channels while also deleting their posts from the official RCB Instagram account. The franchise is also expected to tweak their name and jersey design in the coming days. Surprised Virat Kohli Reacts After Posts & Profile Pictures Disappear From RCB’s Official Social Media Pages (See Tweet).

“THIS IS IT. The moment you've been waiting for. New Decade, New RCB, New Logo!” wrote RCB on its official Twitter handle to announce their new logo. The short clip starts with a message asking its viewers to get ready for the big announcement before the new logo appears in a flag. The new logo is, however, not much different from the old logo. The lion emblem at the top of the circle – in the earlier logo – has been retained in the new version with the franchise doing away with the old circle which had ‘RC’ written in bold letters and ‘Royal Challengers Bangalore’ written in full around the main circle.

THIS IS IT. The moment you've been waiting for. New Decade, New RCB, New Logo! #PlayBold pic.twitter.com/miROfcrpvo

In the new logo, the lion still appears in bold and gold, while the team name has been changed to written in white on black background. The Lion stands on a pedestal followed by the word Bangalore and team name Royal Challengers written in it. Earlier, the RCB social media team had kept fans puzzled and confused with their antics. First, they removed their profile pictures and left all pages blank before replacing it with loading pictures.

Meanwhile, the new edition of the IPL is set to get underway on March 29, 2020, with RCB still chasing their maiden IPL title. They finished at the bottom last year making it twice in three seasons that they have hit the wooden spoon in the cash-rich league.