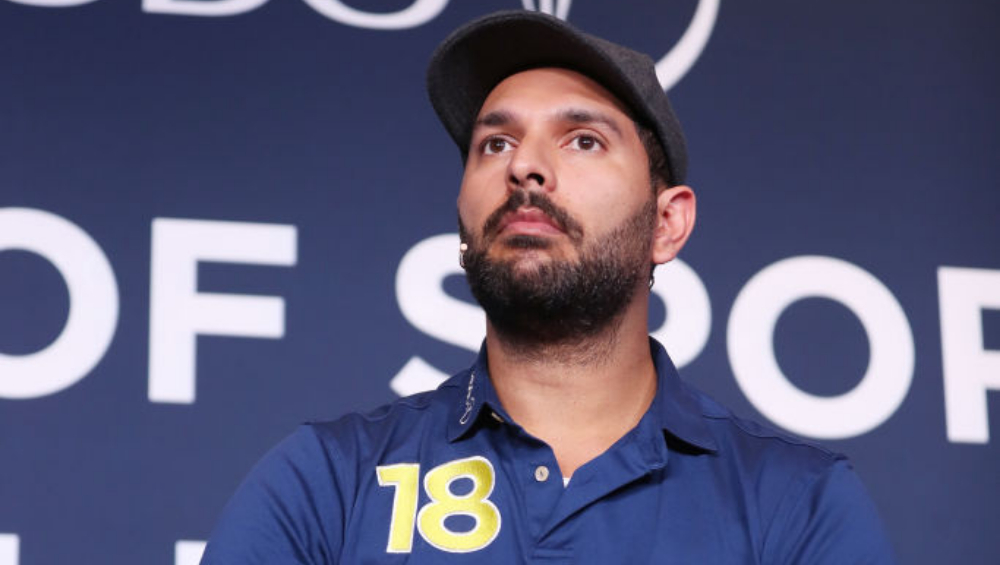 Gurugram, December 9: A year may not have passed since Yuvraj Singh officially retired from international cricket, but the transition into being an ex-player truly happened a long time back for him, says mother Shabnam Singh. The all-rounder, who was the hero for India on their successful 2011 World Cup campaign, announced his retirement in June 2019. He had last played an international match in 2017.

"The transition had already happened about one or one and a half years back and he knew he had to accept it," Shabnam told IANS. "There is no player who can escape that. There is a lot of things that he was doing with (his charity foundation) YouWeCan, with other sports, with fashion. So it was very easy for him to switch because he was ready for it. Yuvraj Singh to Play in Pakistan Super League Post Retirement? BCCI Likely to Give Clearance: Report.

"He is very chilled out now, very happy. He is playing other sports. He has got into tennis, golf; he is out everywhere. He is now very relaxed and I am very happy for him," she expressed. Since retirement, Yuvraj has played in franchise based leagues around the world, the most recent of which was the Abu Dhabi T10. The 37-year-old had spoken about the limitations that come with playing with an ageing body.

"I had a back spasm today so I can't really fight my body too much," he had said after one of the matches. "I think mentally I am still young, but the body says take it easy, so hopefully I'll be fit for the next game."

Shabnam said that Yuvraj always wanted to play more but he has come to terms with retirement. "It happens with every cricketer. It's nothing abnormal," she said about him wanting to play more. "He wanted to play on but then it was not to be. He has just accepted that fact and moved on and he is very happy," she said. Shabnam was speaking on the sidelines of an event where she was announced and felicitated as the Conseiller Economique to the Republic of Madagascar.