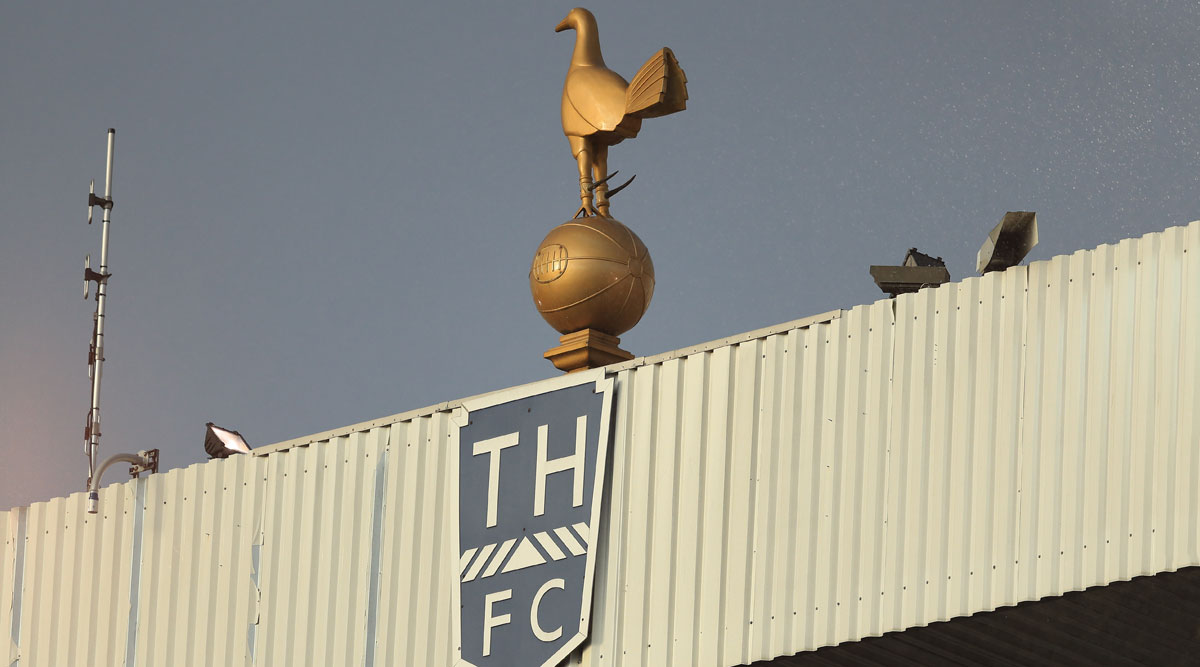 Liverpool and Tottenham Hotspur are two of the biggest clubs in England and they were under a lot of scrutiny after the teams decided to place their non-playing staff on furlough. But after heavy criticism, the Merseyside club reversed their decision as chief executive Peter Moore in a letter addressed to the fans said ‘We believe we came to the wrong conclusion last week and are truly sorry for that.’ After this, Spurs fans have urged the club to follow Liverpool’s move. Liverpool Reverse Decision to Place Non-Playing Staff on Temporary Leave; Apologise to Fans.

Earlier in the month, Spurs imposed a 20 per cent pay cut on the 550 non-playing staff and directors with Chairman Daniel Levy stating that they plan to use the furlough scheme where appropriate. As per the scheme, the British government will pay up to 80 per cent salaries of the workers affected by the pandemic. Heung Min Son Set to Undergo Military Service in South Korea After Premier League Suspension.

We have been saying consistently @SpursOfficial - pause and rethink. We are now saying it clearly and in public - do not further damage the Club’s reputation, listen to your fans.

As a @SpursOfficial fan I am disgusted by their position on this.

Taking public money to furlough staff is effectively taking money directly away from the NHS.

This is a football club that made an after tax profit of £68.6 million last year alone. https://t.co/P3iBKHMt2S

After Liverpool reversed their furlough decision, Tottenham fans have urged the hierarchy to ‘pause and rethink’ and not to damage the club’s reputation even further. Even former player Gary Lineker has urged them to follow suit and overturn their decision.

Speaking to Sky Sports, Tottenham Hostpur have said that they will ‘continue to review this position’. Newcastle United, Norwich and Bournemouth are the other Premier League clubs who have opted to use the furlough scheme and were joined by Rangers on Monday.