John Cena to Appear at WrestleMania 36, The Cenation Leader to Face Elias at the Flagship Event of WWE 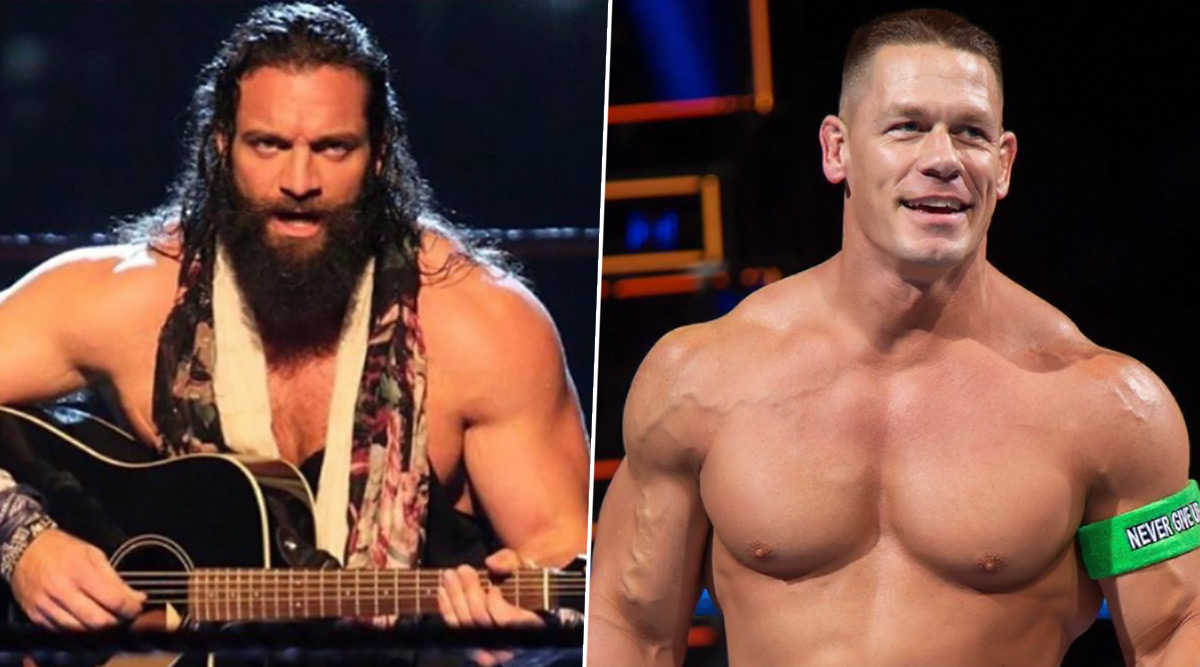 WWE superstar John Cena is set to make a return to SmackDown on February 28, 2020, just a night after the main event of Super ShowDown at Riyadh in Saudia Arabia. Before his arrival, now we also hear that The Cenation leader will face Elias at WrestleMania 36. The flagship event of WWE is scheduled to take place on April 5, 2020, at Tampa, Florida. John Cena currently stays in private, gated community of Nature's Reserve in Land O' Lakes, Tampa, Florida. Bigg Boss 13: John Cena Follows Himanshi Khurana and Asim Riaz on Twitter (See Pic)

John Cena was last time seen in the ring in a fatal 4-way match on January 15, 2019. He was involved in a fight with Baron Corbin, Drew McIntyre and Finn Balor, where the stipulation of the match was that the winner would face Brock Lesnar for Universal Championship ar Royal Rumble 2019. John Cena lost the match, as Finn Balor emerged as the winner. Since then, Cena has been concentrating on movies. WWE NXT TakeOver Portland 2020 Results and Highlights: Adam Cole Defeats Tommaso Ciampa to Retain His Title, Charlotte Flair Attacks Rhea Ripley to Set Match at WrestleMania 36 (View Pics)

However, John Cena did appear last year at WrestleMania 35 as the Doctor of Thuganomics to have a conversation with Elias. This news of John Cena vs Elias at WrestleMania 34 has been confirmed by Dave Meltzer of The Wrestling Observer. According to Dave, WWE will probably turn Elias into a heel character to create a storyline for a fight with John Cena. This action is expected to take place on February 28, 2020 episode of SmackDown.

Fans would indeed love to see John Cena in wrestling gear again. It will be interesting to see how WWE line-up John Cena vs Elias match for WrestleMania 36. Stay tuned with LatestLY for more updates and news from WWE.