Kobe Bryant And Wife Vanessa Had a Deal To Never to Fly in Helicopter Together! Shocking Revelation Comes After NBA Player's Demise in Chopper Crash 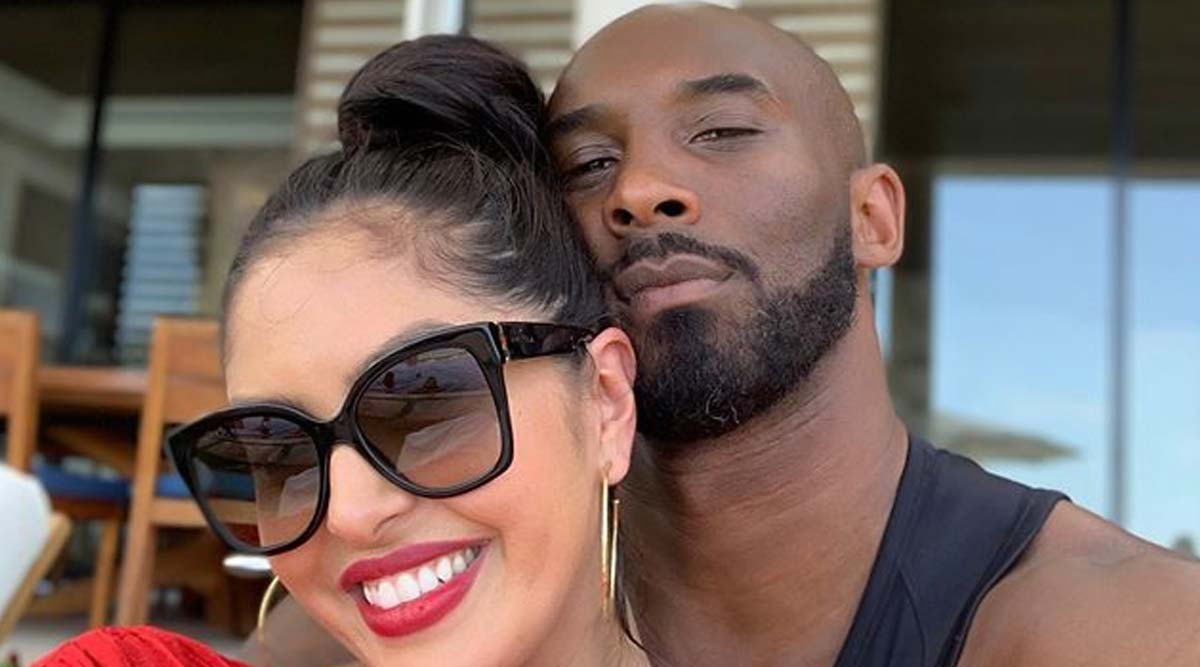 The tragic death of football player Kobe Bryant has been a shock to everyone around the world. Amidst all the news following up with the NBA legend's death, a shocking revelation has come up about Kobe and his Vanessa Bryant's deal to never fly on the helicopter together. Kobe, 41 was accompanied by his daughter Gianna, 13 who were on their way to a youth basketball event in their private chopper. The helicopter crashed in near California and killed everyone on board, including the pilot. No one survived the crash and this deal comes across as an intriguing detail. The NBA player leaves behind his wife Vanessa and three daughters —Natalia, Bianka and Capri.  Kobe Bryant Death in Helicopter Crash Was Predicted 8 Years Ago! Fan’s 2012 Tweet Foreseeing the Basketball Player’s Untimely Death Goes Viral.

According to the reports in People, some sources said the two "had a deal that they would never fly on a helicopter together." Kobe used this helicopter to go from Orange County to Los Angeles, so that he could save on time and spend time with his family. Kobe flew only with pilot Ara Zobayan, who too did not survive the crash. Meanwhile, an investigation into what caused the crash has been started. He and his daughter were on their way to a youth basketball game when the helicopter crashed. The helicopter reportedly slammed into a rugged hillside and burst into flames. Kobe Bryant Wife and Kids: Know Everything About Late NBA Star’s Family - Partner Vanessa Laine and Daughters Gianna, Bianka, Natalia and Capri.

Kobe played an instrumental role in transforming the game of basketball into the United States and had a 20-year-old illustrious career in NBA. The tragic news of his death saddened not only the fans of the game but everyone else who knew a little or more about the sport. Heartfelt posts condoling the loss of his family all over social media even today.