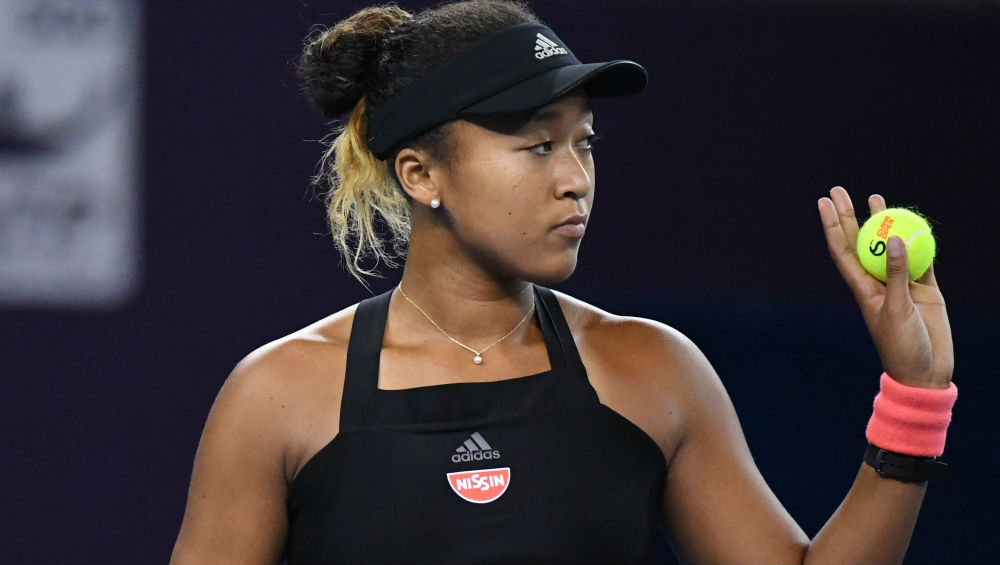 Defending Champion Naomi Osaka takes on Czech Republic’s Marie Bouzkova in the first round of the Australian Open 2020. The match is scheduled to happen at the Rod Laver Arena at 5.30 am IST. This will be the first time that the two players take on each other at the highest levels. In this article we bring you the live streaming details of the game, let’s have a look at the previous performances of both the players. Japan’s Naomi Osaka went on clinch Grand Slam titles in 2018-19 but then looked quite lack lustred t the Indian Wells Open and Miami Open in 2019. The Japanese tennis sensation walks into the match-winning four matches out of five. Australian Open 2020 Women's Singles: Ashleigh Barty, Karolina Pliskova, Naomi Osaka, Simona Halep And Serena Williams, 5 Players to Watch Out For in Tennis' First Grand Slam of The Year.

On the other hand, Marie Bouzkova had participated in the tournament for the last two year but has been ousted in the first rounds itself. But 2019 was a great year for the Czech Republic player as she walked away with wins over big names like Sloane Stephens, Jelena Ostapenko and Simona Halep. Surely the Czech Republic tennis ace would be looking forward to winning the game a script a massive history. Now, let’s have a look at the live streaming details of the game below:

As Sony Pictures Networks has the broadcast rights, the live online streaming of Naomi Osaka vs Marie Bouzkova women’s singles first round will be available on its OTT platform SonyLIV mobile app and website.

The tournament will feature big names like Roger Federer, Novak Djokovic, Maria Sharapova, Serena Williams and others. The final of the match will happen on February 2nd 2020.