Amazon Reportedly All Set To Find A Cure For Common Cold 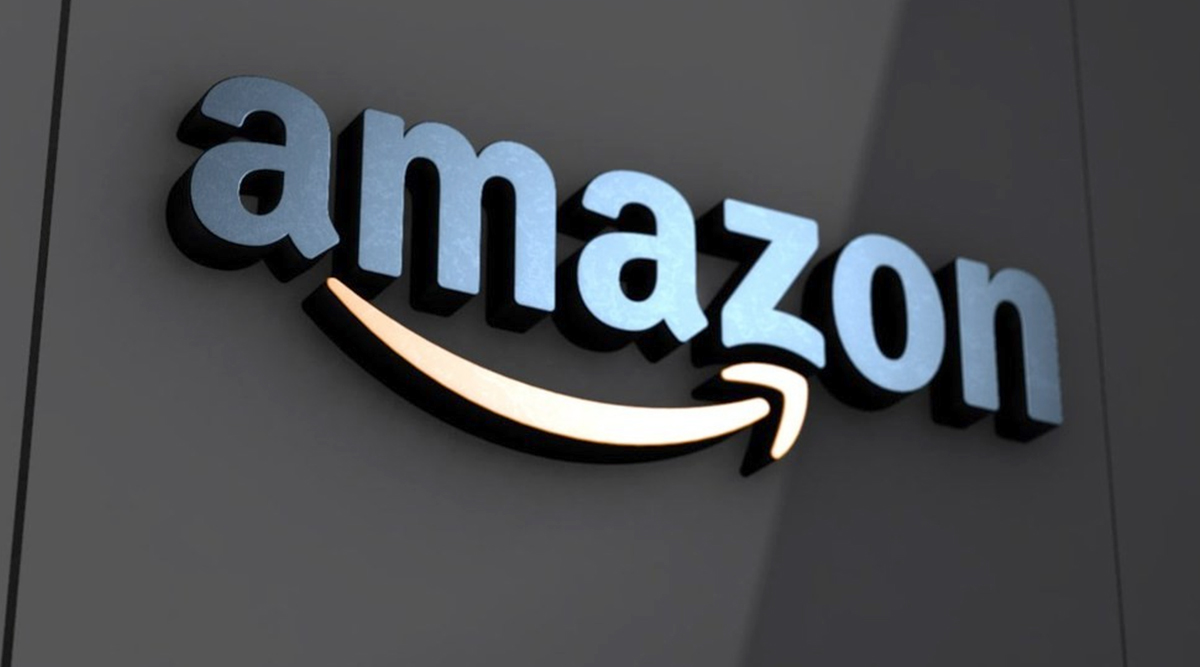 San Francisco: After disrupting the retail business, Amazon is set to find a cure for common cold that can cause a runny nose, cough, sore throat, sneezing and low-grade fevers, among other symptoms. The Jeff Bezos-led company has engaged more than 100 people in a top secret effort called "Project Gesundheit" for finding a treatment for common cold, CNBC reported on Friday, citing unnamed people familiar with the effort. Coronavirus Outbreak: Apple, Netflix, Amazon Pull Out of SXSW 2020 Festival Conference Over COVID-19 Concerns.

The team which includes scientists and technologists exists under a research and development group called Grand Challenge within Amazon's Cloud division, Amazon Web Services (AWS). While the focus of the team is on developing a vaccine, it is also exploring several other approaches to the problem of common cold, said the report, adding that the group is run by Babak Parviz, who was earlier associated with Google's parent company Alphabet's research and development effort.

Amazon is yet to publicly acknowledge the Grand Challenge group which is tasked with finding solution to big problems which can have a major impact on humanity, according to CNBC. But healthcare is not the sole focus of the group, which has sometimes been known by its code-name "1492", said the report. Developing a vaccine for common cold is not the only health project that Amazon has started.

While its Amazon Care team is working on developing a virtual medical clinic for its employees, Amazon has a pharmacy team under PillPack, a start-up that the company bought a couple of years ago.