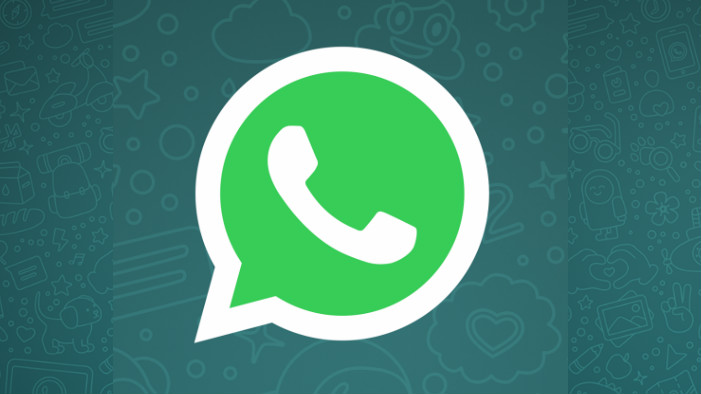 San Francisco, Jan 26: WhatsApp's end-to-end encryption -- the hallmark of users' security -- may go for a toss if Facebook integrates the popular mobile messaging platform with not-that-secure Instagram and Messenger. According to a report in The Wired on Saturday, to universally preserve end-to-end encryption poses a whole additional set of critical challenges for Facebook.

WhatsApp chats are currently end-to-end encrypted by default. Facebook Messenger offers the feature if you turn on "Secret Conversations."

"Instagram does not currently offer any form of end-to-end encryption for its chats," the report said.

"The big problem I see is that only WhatsApp has default end-to-end encryption. So if the goal is to allow cross-app traffic, and it's not required to be encrypted, then what happens? There are a whole range of outcomes here," Matthew Green, a cryptographer at the Johns Hopkins University, was quoted as saying. Facebook Likely Merge WhatsApp, Instagram &#038; Messenger Chats Soon.

WhatsApp co-founder and CEO Jan Koum quit Facebook over difference of opinion with CEO Mark Zuckerberg when it comes to data privacy and encryption.

Koum announced his exit "after clashing with its parent, Facebook, over the popular messaging service's strategy and Facebook's attempts to use its personal data and weaken its encryption".

Brian Acton started WhatsApp with Koum. Facebook acquired the messaging service ago for $19 billion in 2014. Acton quit Facebook in 2017 and Koum left the company last April.

The New York Times reported on Friday that Facebook has planned to integrate chats within WhatsApp, Messenger and Instagram.

"Facebook is still in the early planning stages of homogenizing its messaging platforms, a move that could increase the ease and number of secured chats online by a staggering order of magnitude," said The Wired report.