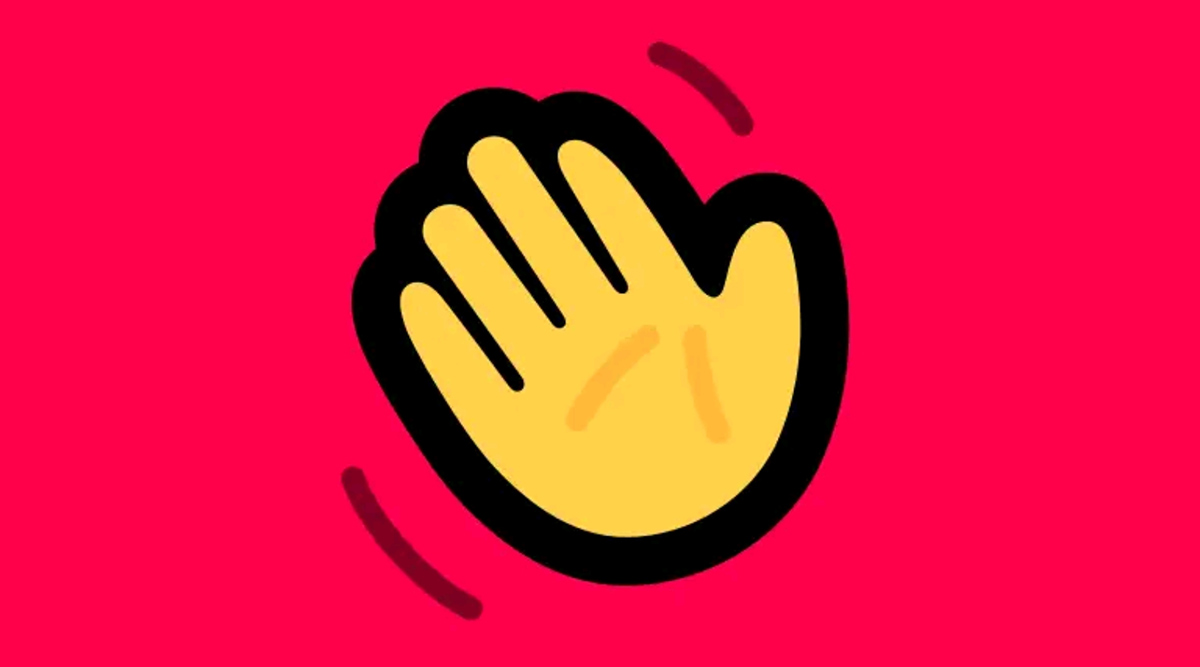 Houseparty, a social networking platform became popular when a lot of users downloaded the application while being stuck at home due to the lockdown imposed to contain the novel Coronavirus Pandemic. The app became very much popular within no-time among users in India. And, soon emerged as the top trending free app available on both Android and iOS platforms. The users can use this platform for connecting with friends and family members stay away during these unprecedented times. Here Are Four Apps That You Don't Wanna Miss & Will Keep You Entertained in This Quarantine Life.

Everything was working perfectly fine for the company until Monday afternoon when some users took to Twitter complaining about hacking activities noticed on the Houseparty app. Several users also complained that the app stole sensitive personal data from their mobile phones. Some also mentioned that hackers used the app to hack into other apps like Instagram, Spotify and others. When several users noticed this, #deletehouseparty started trending on Twitter. And, many users started uninstalling the app from their mobile phones.

We are investigating indications that the recent hacking rumors were spread by a paid commercial smear campaign to harm Houseparty. We are offering a $1,000,000 bounty for the first individual to provide proof of such a campaign to bounty@houseparty.com.

On the contrary, the company denied such complaints via its official Twitter account and claimed that the app is fully secure. As a part of the investigation, the company will be offering $1,000,000 bounty for the first individual providing proof of any such activities. They can send such details to the company regarding the campaign to bounty@houseparty.com.

It is important to note that it could be possible that the Houseparty rightly claiming about privacy. And, delete Houseparty app could be a paid trick campaign. It is also difficult to believe that the app could have privacy concerns as it is owned by Epic Game, which is also a creator of the popular battle game - Fortnite. Moreover, the app has been available for some time now with millions of users on-board. If you are concerned about your privacy details, then you can follow these steps to delete Houseparty app from your smartphone.

1. The Houseparty users on iOS can easily delete the account and uninstall the app from their iPhones. Firstly, the users need to tap on the 'face' icon provided on the top left corner of the screen.

2. Now select the gear icon which will take the users to the Settings menu. Go to the 'Privacy' option and select the 'Delete Account'.

3. After selecting the delete option, a message will pop-up asking the users about the confirmation if they want to delete the account. Now, tap on Yes.

1. The company is not offering any option for deleting the account within the app for the Android phone or website.

2. For deleting their account from Android or website, the users will have to send a special request via an email to the Houseparty support team to delete their account.

3. The users will have to request for immediate deletion of the account. And, they also have to provide details such as full name, username, email address, and phone number in the email. Sending these details will ensure swift action in deleting the Houseparty account.