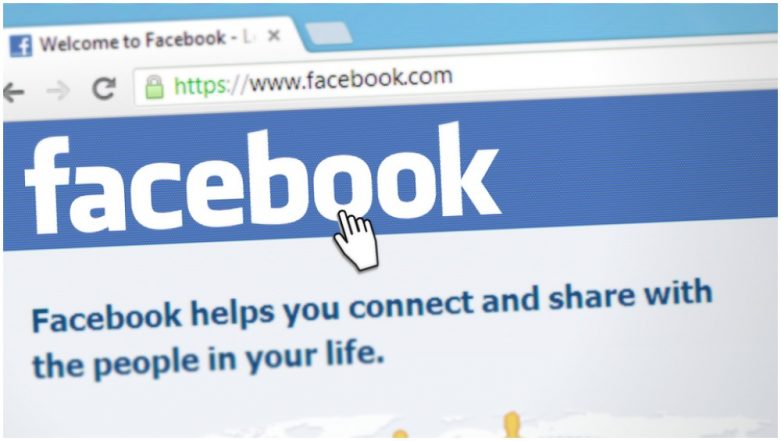 San Francisco, May 4: Facebook has decided to shut down a clone of the main Group video chat app called "Houseparty", which is a virtual hangout for its users in a group. According to The Verge on Friday, the clone app called "Bonfire" which Facebook began testing in 2017, will stop working this month. Facebook, T-Hub Look for Innovative Indian AI Startups.

"In May, we'll be ending support for the Bonfire tests. We'll incorporate elements of what we learned into other current and future products," Facebook said in a statement. Facebook Dating App's 'Sectret Crush' Feature Will Help Users To Explore Romantic Relationships Within Extended Friend Circle.

The app began testing in Denmark in the fall of 2017. The main app "Houseparty" is a synchronous Group video chat in which participants would open it up to see who else was already online and hang out with them online.