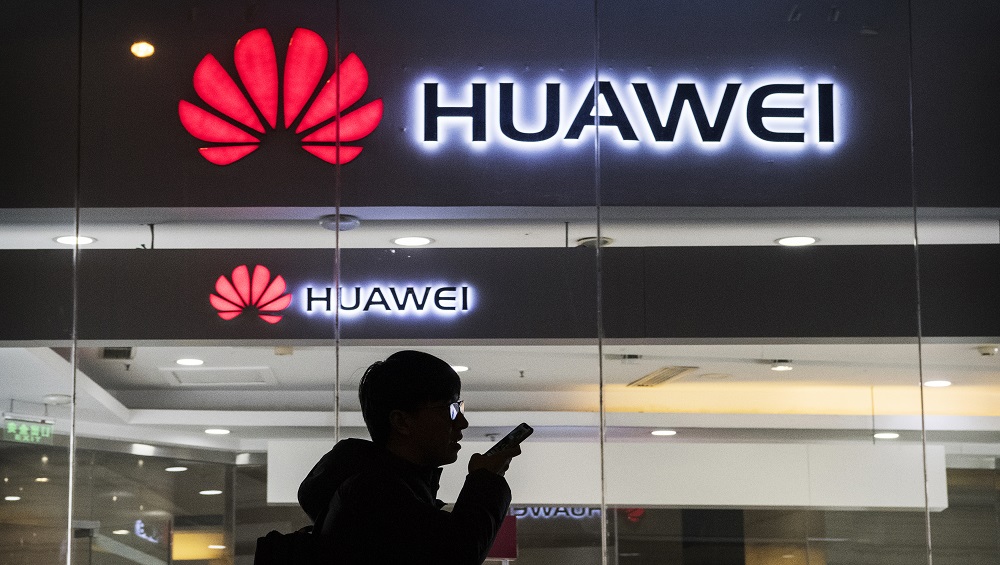 Beijing, Jan 20: Sending a messege to the US that it can do without Google Maps, Chinese telecom and handset giant Huawei has now struck a partnership with Dutch location technology provider TomTom, which will allow it to use the companys maps, traffic information and navigation software to develop its own mobile apps. Fortunately for Huawei, TomTom isn't just a new player in that field, having specialised in navigation services and devices for more than two decades now. Huawei P40 Pro Smartphone Likely To Be Equipped With Sony's 52MP Camera; To Be Launched By March 2020.

The arrangement had been struck a while back, according to TomTom's Remco Meerstra, but hadn't been revealed until now. The company declined to share more details, Engadget reported on Monday.

This partnership is almost providential just as the Dutch location technology firm decided to shift its focus away from hardware and into licensing software and selling services.

And even better, it isn't affected by the US Entity List ban on Huawei, according to Slash Gear. The US added Huawei to the Commerce Department's trade blacklist in 2019, making it difficult for the company to do business with its American suppliers.