Motorola Edge 20 Series has been confirmed to be launched in China on August 5, 2021. 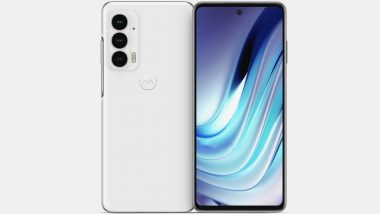 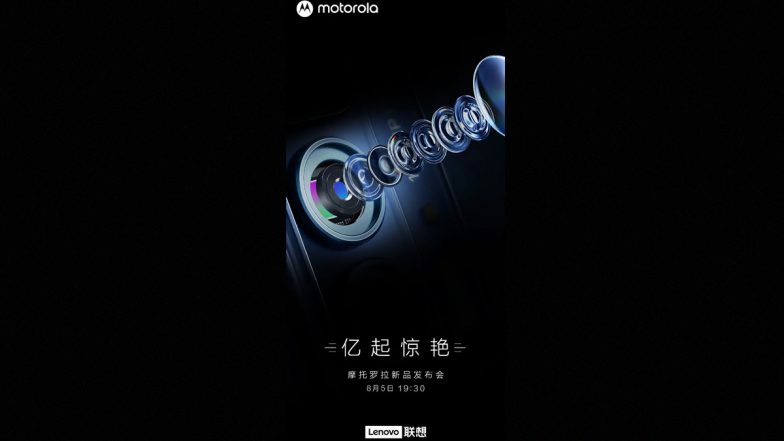 According to tipster Evan Blass, Motorola Edge 20 Series will come equipped with a 108MP primary rear camera. This camera information is in line with the leaked TENAA listing. Also, the official poster shared by the company hints towards the same camera detail. Both smartphones are expected to feature a 6.67-inch FHD+ OLED display with a refresh rate of 120Hz. For optics, the Edge 20 might sport a 108MP main camera, a 16MP ultra-wide-angle lens and an 8MP telephoto shooter with 5x optical zoom. At the front, there could be a 32MP lens.

On the other hand, the Edge 20 Pro is said to carry similar camera specifications except for the optical zoom in the telephoto lens. As per reports, it could get a 3x optical zoom. The Edge 20 Pro will be powered by Snapdragon 870 SoC whereas the Edge 20 phone will come powered by a Snapdragon 778G chipset. Motorola Edge is likely to be fuelled by a 4,000mAh battery, an in-screen fingerprint scanner, fast charging and a Google Assistant button. Both handsets will be offered with up to 12GB of RAM and up to 512GB of internal storage.

(The above story first appeared on LatestLY on Jul 26, 2021 02:13 PM IST. For more news and updates on politics, world, sports, entertainment and lifestyle, log on to our website latestly.com).