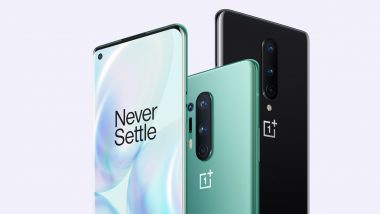 Google recently announced the rollout of the first beta version of Android 11 for its Pixel phones. Walking on the same line, OnePlus too announced an Android 11 beta update for its OnePlus 8 and OnePlus 8 Pro flagship phones. The Chinese phone maker has bought the first Android 11 Beta-based OxygenOS update under the Developer Preview Program. Notably, the new build of the OS is currently in the early stage of development. Moreover, it remains for the app developers and early adopters that are comfortable with a buggy copy of Google's upcoming software on their smartphones. OnePlus Z Affordable Smartphone Likely To Be Called 'Nord By OnePlus': Report.

It is important to note that the beta update does bring new features alongside the promise of amongst the first to use them. However, one should not forget that the update remains buggy and even the Chinese phone maker is against downloading and running it on the OnePlus device. Unless you are fully aware of what you are doing here. 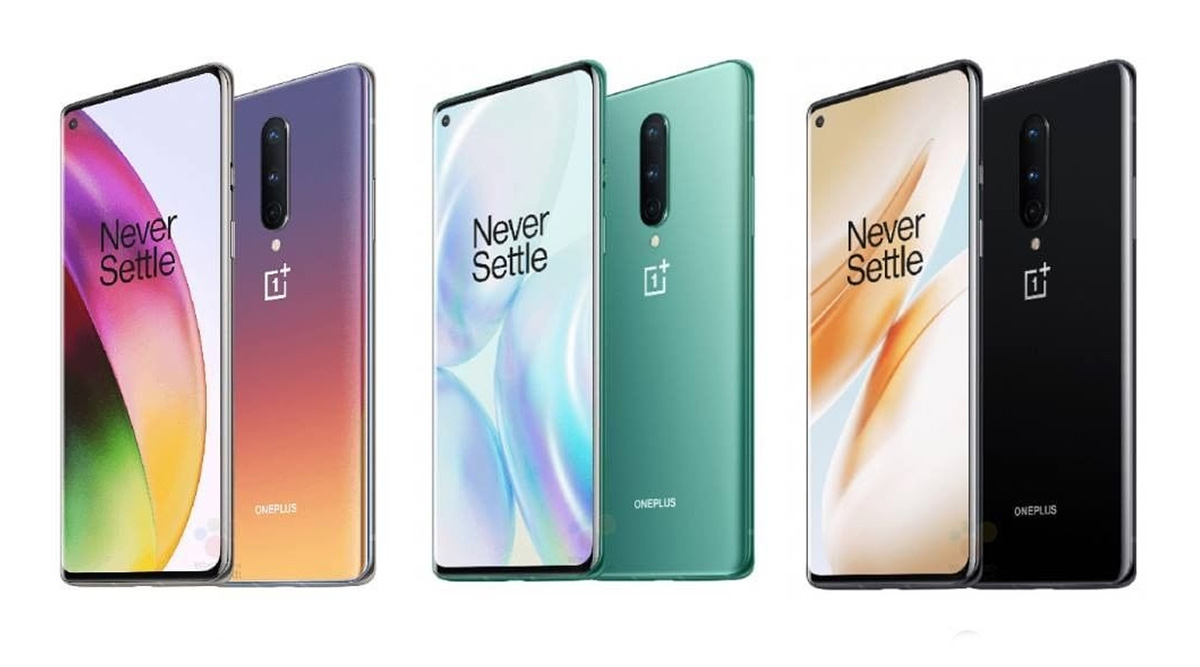 As of now, OnePlus is offering Android 11 based build on OnePlus 8 and OnePlus 8 Pro. And, only OnePlus 8 is available for sale in the country. As a reminder, the OnePlus 8 Pro will be made available for online sale very soon. However, the company hasn't revealed the exact date for the sale. But is expected to go on sale in India in the coming weeks. 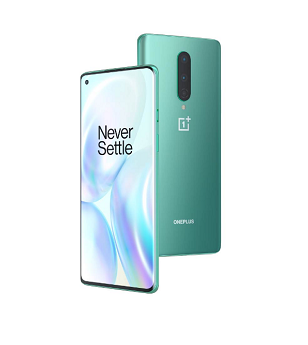 (The above story first appeared on LatestLY on Jun 12, 2020 04:20 PM IST. For more news and updates on politics, world, sports, entertainment and lifestyle, log on to our website latestly.com).