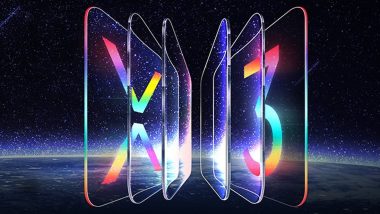 The Chinese Smartphone maker is all set to unveil the Realme X3 Superzoom smartphone in Europe. The company has been teasing the smartphone on its social media handles revealing its few features & the launch date. The launch event of Realme X3 Superzoom will commence at 10.30 am (2 pm IST) onwards via the company's official Facebook, Twitter, YouTube Channel & Realme Europe Website. Realme Smart TV With Android Support Launched in India at Rs 12,999; First Sale on June 2 at 12PM Via Flipkart & Realme.com. 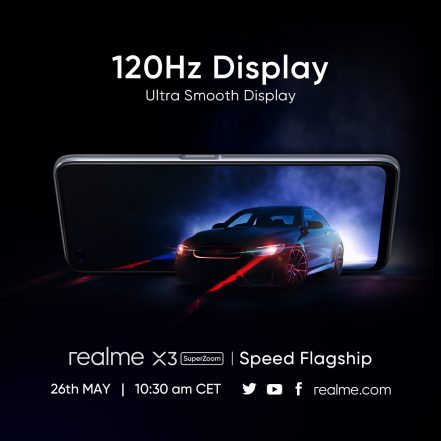 Soon you will be able to know all the details of the #realmeX3SuperZoom.

(The above story first appeared on LatestLY on May 26, 2020 11:20 AM IST. For more news and updates on politics, world, sports, entertainment and lifestyle, log on to our website latestly.com).