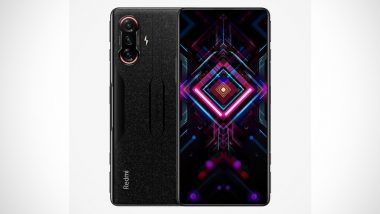 Redmi, the Chinese smartphone maker officially launched its K40 Gaming Edition Inverse Scale colour variant in the home country. Last week, this smartphone was launched in India as Poco F3 GT. The company took Weibo to announce the Inverse Scale colour option. The handset comes in a single 12GB + 256GB internal storage and is priced at CNY 2,699 (approximately Rs 30,900). It will be made available for sale in the home market from July 29, 2021. Xiaomi Redmi K40 Game Enhanced Edition Officially Launched In China. The device carries similar specifications as that of the Redmi K40 model which was launched in April this year. It features a 6.67-inch AMOLED display with a refresh rate of 120Hz and is powered by MediaTek Dimensity 1200 SoC. The handset gets a 64MP triple rear camera setup and a 16MP selfie snapper. 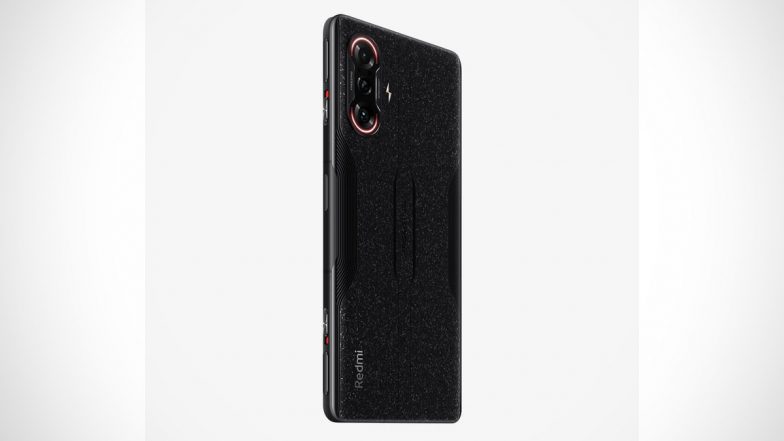 Redmi K40 Gaming Edition Inverse Scale Colour shade gets a unique black pattern back, pop-up shoulder buttons and a red LED glow on the sides of the camera system. It comes fuelled by a 5,065mAh battery with 67W fast charging support.

(The above story first appeared on LatestLY on Jul 27, 2021 05:12 PM IST. For more news and updates on politics, world, sports, entertainment and lifestyle, log on to our website latestly.com).