Xiaomi has officially launched the Redmi K40 Game Enhanced Edition in the home market. Touted as the first gaming phone from the Redmi brand, it's another addition in the popular K40 series. 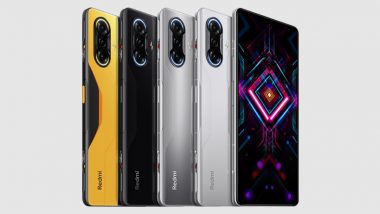 Xiaomi has officially launched the Redmi K40 Game Enhanced Edition in the home market. Touted as the first gaming phone from the Redmi brand, it's another addition in the popular K40 series. The gaming device comes in five different variants, and interestingly each variant has a different RAM & storage configuration. This device is slated to go on sale April 30 in China. It will be available in three colours - Black, Silver, and White colours. There'll also be a Bruce Lee Special Edition. Redmi K40 Teased on Weibo, Reveals Back Panel With Unique Pattern. 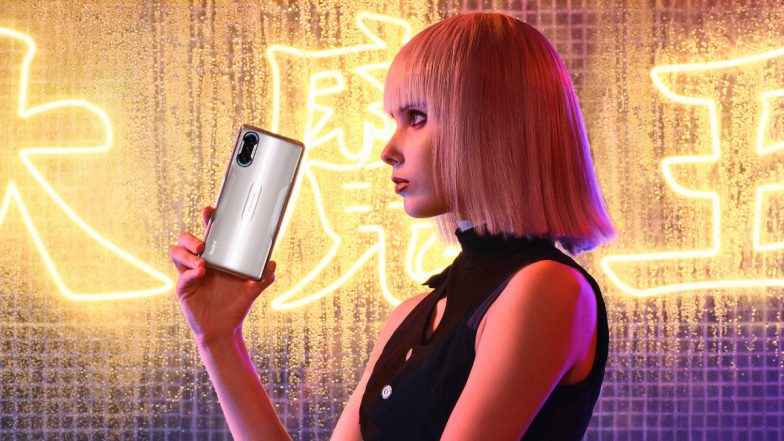 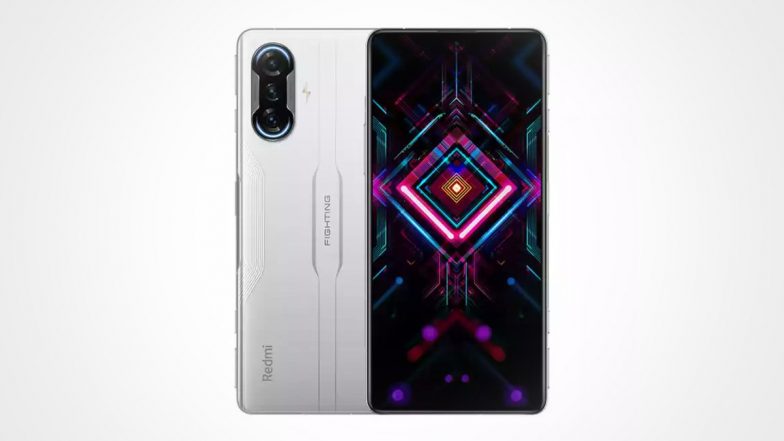 Another interesting addition to the gaming phone is pulsating ambient light around the rear camera module, which changes colour and provide call, message, and more notifications. In terms of specifications, the phone packs a 6.67-inch FHD+ OLED HDR10+ display with 120Hz refresh rate. Under the hood, the phone is powered by a MediaTek Dimensity 1200 chipset which is mated up to 12GB of RAM and up to 256GB of inbuilt storage.

For photos and videos, there is a triple camera at the back. It includes a 64MP primary lens, which is assisted by an 8MP ultra-wide lens, and a 2MP macro lens. The front camera is a 16MP snapper for videos and selfies. It is fuelled by a 5,065mAh battery with support for 67W fast charging. The handset uses MIUI 12.5 based on Android 11 OS.

(The above story first appeared on LatestLY on Apr 28, 2021 09:55 AM IST. For more news and updates on politics, world, sports, entertainment and lifestyle, log on to our website latestly.com).