Samsung is rolling out an update with the Android 11 OS and One UI 3.1 Core customisation to Samsung Galaxy M11 in Vietnam with version number - M115FXXU2BUD8. 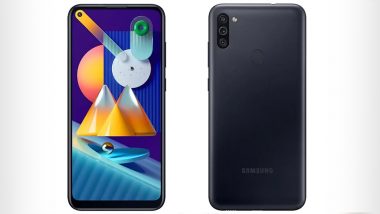 Samsung Galaxy M11 smartphone made its global debut last year in March. The phone reached Indian shores later in June 2020. When the phone was launched officially it came with Android 10 OS out of the box. The handset is now receiving an Android 11 OS update with One UI 3.1 Core customisation. It is important to note that the Galaxy M11 is a budget phone, and most devices in this price range don’t get major Android upgrades. Samsung Galaxy S20 FE 4G With Snapdragon 865 SoC Launched; Prices, Features & Specifications.

The Korean technology giant has been very proactive lately in terms of software updates. The company is rolling out the latest OS updates even for budget smartphones. As per a report from SamMobile, Samsung is rolling out an update with the Android 11 OS and One UI 3.1 Core customisation to Samsung Galaxy M11 in Vietnam with version number - M115FXXU2BUD8. 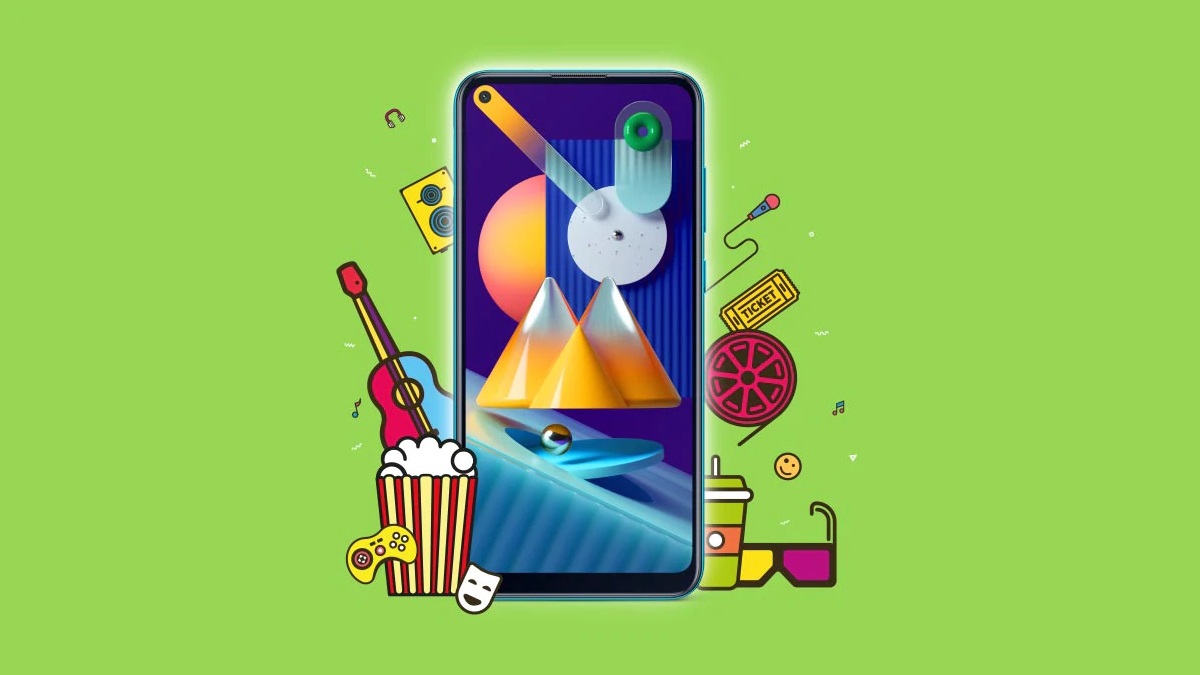 For starters, Samsung's One UI 3.1 Core is a lighter version of One UI 3.1 which is offered on mid-range and high-end smartphones. The One UI 3.1 custom skin is designed particularly for entry-level smartphones. The update brings a bunch of new features including a security patch for April 2021. It gets a visual redesign, performance improvements, new privacy controls, one-time permissions, enhanced Digital Wellbeing, and improvements to lock screen, home screen, settings, calls, chats, and keyboard

Moreover, the phone maker has promised to bring security updates for the Galaxy M11 phone for up to four years. The Samsung Galaxy M11 price in the Indian market from Rs 9,999 for the 3GB+32GB variant. The bigger 4GB + 64GB variant costs Rs 10,999.

(The above story first appeared on LatestLY on May 09, 2021 11:07 PM IST. For more news and updates on politics, world, sports, entertainment and lifestyle, log on to our website latestly.com).