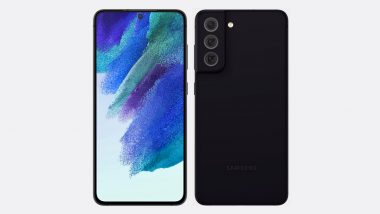 Samsung, the South Korean smartphone maker is expected to launch its Galaxy S21 FE smartphone in the coming months. As per a report, Samsung Galaxy S21 FE will be launched in August 2021. Ahead of the launch, its specifications and price have been surfaced online. As per the Korean publication Herald, Galaxy S21 FE will be priced between KRW 700,000 (approximately Rs 45,900) and KRW 800,000 (approximately Rs 52,500). This hints that the upcoming device will be less costly than the Galaxy S20 FE which was launched at Rs 49,999. Samsung Galaxy S21 FE Reportedly Spotted on the Official Mexico Website. 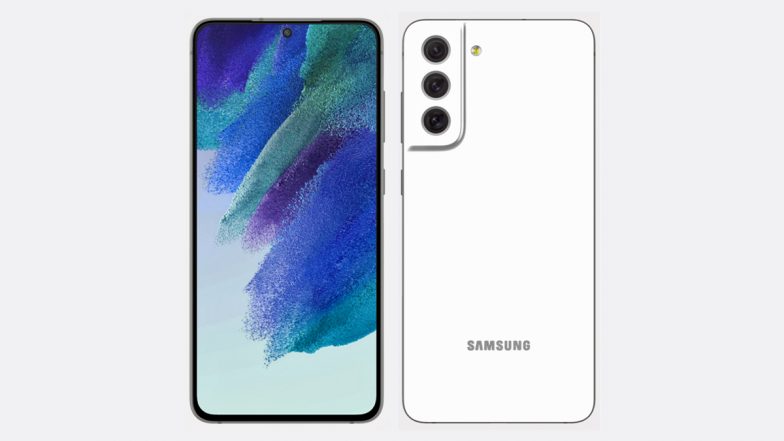 Tipster Evan Blass has shared some renders of the Galaxy S21 FE phone on his Twitter account. As per his tweet, the handset will be offered in four shades - Black, Purple, White and Green. The images revealed by the tipster also show triple rear cameras placed vertically in a camera module.

Previously leaked specifications of Galaxy S21 FE include a 6.5-inch AMOLED display with a refresh rate of 120Hz, a 4,500mAh battery with 25W fast charging support and up to 8GB of RAM and 256GB of internal storage. In addition to the Galaxy S21 FE, Samsung is said to launch its Galaxy Z Fold 3 and Galaxy Z Flip3.

(The above story first appeared on LatestLY on Jun 07, 2021 12:42 PM IST. For more news and updates on politics, world, sports, entertainment and lifestyle, log on to our website latestly.com).