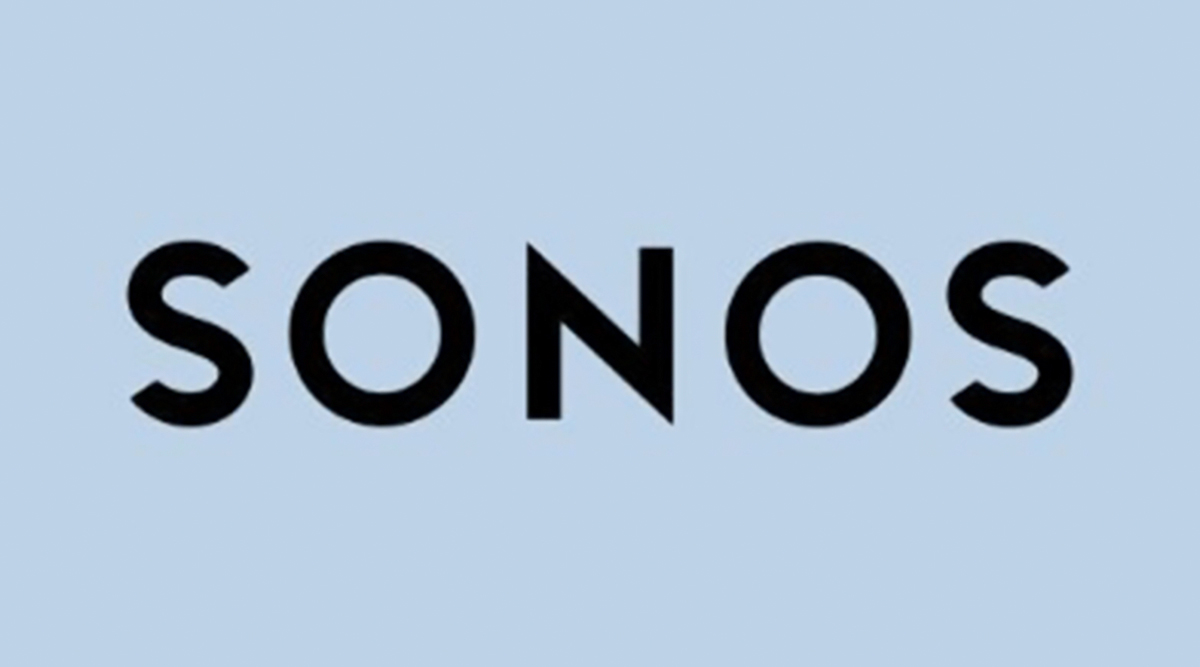 New York, Jan 8: Audio company Sonos has sued tech giant Google for allegedly copying its wireless speaker design, urging the International Trade Commission (ITC) to ban Google products like laptops, phones and speakers. According to a report in The New York Times, Sonos has filed two lawsuits covering five patents against Google, claining that "Google stole its multi-room speaker technology after getting access to it through a 2013 partnership". The partnership let Sonos speakers support Google Play Music. Sonos is Working on Its First Wireless Speaker.

Google, however, allegedly used patented technology in its now-discontinued Chromecast Audio device but used it in the Google Home lineup of smart speakers and the Pixel phones, according to the lawsuit. In a statement to The Verge, the tech giant said: "Google's technology was developed independently by Google - it was not copied from Sonos. We dispute these claims and will defend them vigorously".

Sonos, the maker of high-end wireless speakers, also claimed that Google "subsidized its own products to sell them at a cheaper price while using them to extract more data from buyers". "Google is an important partner with whom we have collaborated successfully for years, including bringing the Google Assistant to the Sonos platform last year. However, Google has been blatantly and knowingly copying our patented technology in creating its audio products," Sonos CEO Patrick Spence was quoted as saying. Google Assistant Will Become Translator for American Airlines Guests.

Sonos also claimed that Amazon too violated its patents with the Echo device family, but has decided to make its case "one by one". According to Sonos, starting in 2016 shortly after the first Google Home launched, Sonos began warning Google about patent infringement but to no avail. Sonos said it accused Google of infringing on a total of 100 patents.