LG is now reportedly to launch Q52 smartphone soon. To be introduced as a successor to the LG Q51 phone, the all-new Q52 could break covers very soon. Ahead of its launch, new images of the phone have leaked online indicating the arrival is around the corner. 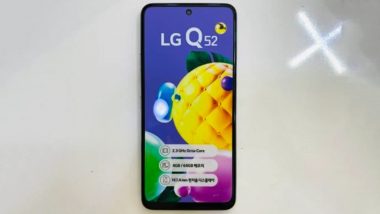 After launching LG Q51 smartphone earlier this year, the South Korean technology giant is now reportedly planning to launch Q52 soon. To be introduced as a successor to the LG Q51 phone, the all-new Q52 could break covers very soon. Ahead of its launch, new images of the phone have leaked online indicating the arrival is around the corner. The live shots coming from South Korea reveals the smartphone in full glory ahead of its official launch. LG Wing Dual-Rotating Screen Smartphone to Be Launched in India on October 28, 2020. 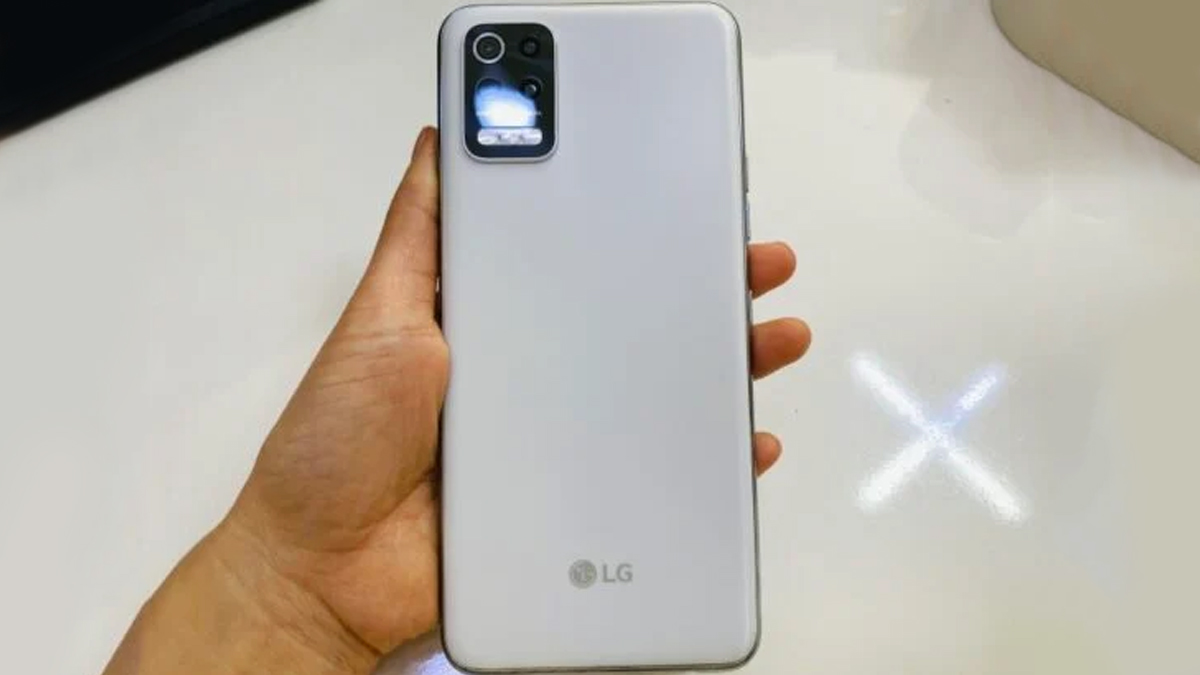 It gets volume rockers and power key positioned on the left side while it features a fingerprint scanner on the right side. Upfront, there is a nice looking vibrant display with a punch-hole cutout for a selfie camera. At the back, the phone seems to bear polycarbonate material with a glossy finish. It also gets a rectangular shaped camera module sporting four cameras with a bigger LED flash. Lastly, there is a 3.5mm audio jack, a microphone, a USB Type-C port, and a speaker grille at the bottom.

The forthcoming LG smartphone gets a 6.6-inch LCD screen with an HD+ resolution of 720 x 1600 pixels. Under the hood, the phone will be powered by an Helio P35 chipset which is likely to be mated with 4 GB of RAM and 64 GB of onboard storage. The phone is expected to be backed by a 4,000mAh battery. 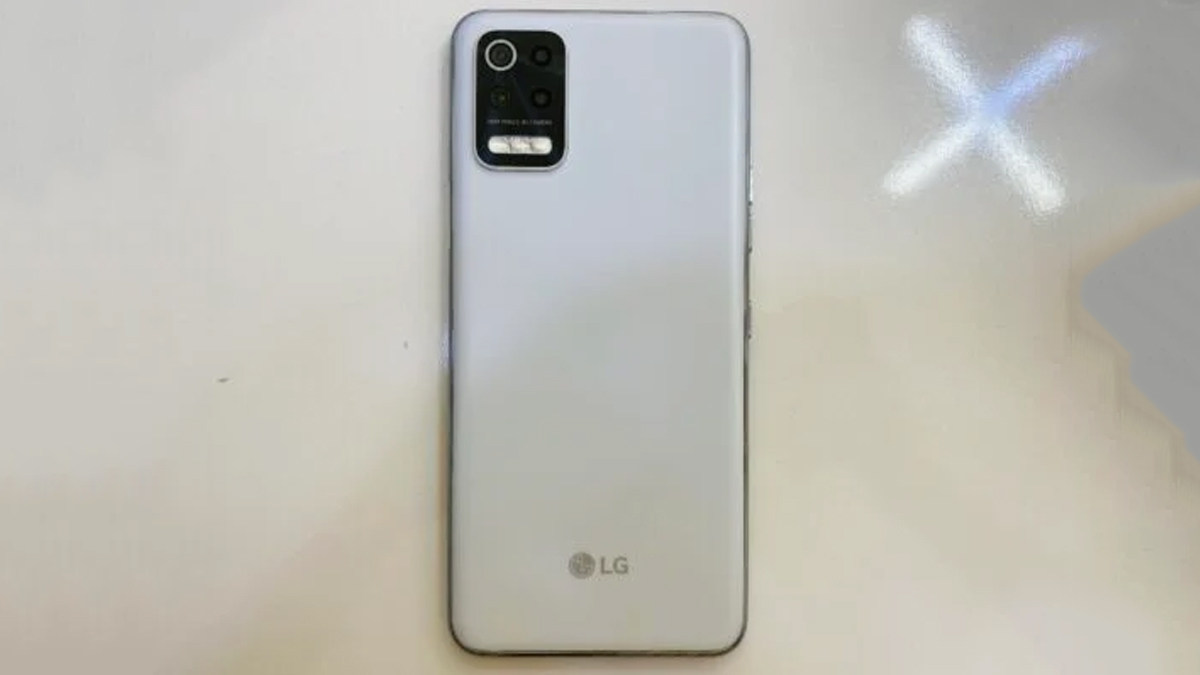 For photography, there will be a quad-camera setup at the rear comprising a 48MP primary shooter with f/1.8 aperture and three other sensors - 5MP ultra-wide lens, 2MP macro and a 2MP depth sensor. The front camera will be a 13MP shooter for video calls and selfies. The phone will run on Android 10 OS out of the box.

We might see the phone in Silky White and Silky Red colours. As far as the prices are concerned, the company hasn't announced price details of the phone. We expect the LG Q52 could be priced somewhere in the range of 300,000 won and 400,000 won.

(The above story first appeared on LatestLY on Oct 25, 2020 06:23 PM IST. For more news and updates on politics, world, sports, entertainment and lifestyle, log on to our website latestly.com).